They robbed the cash box at the station of Rs 68,000 and fled 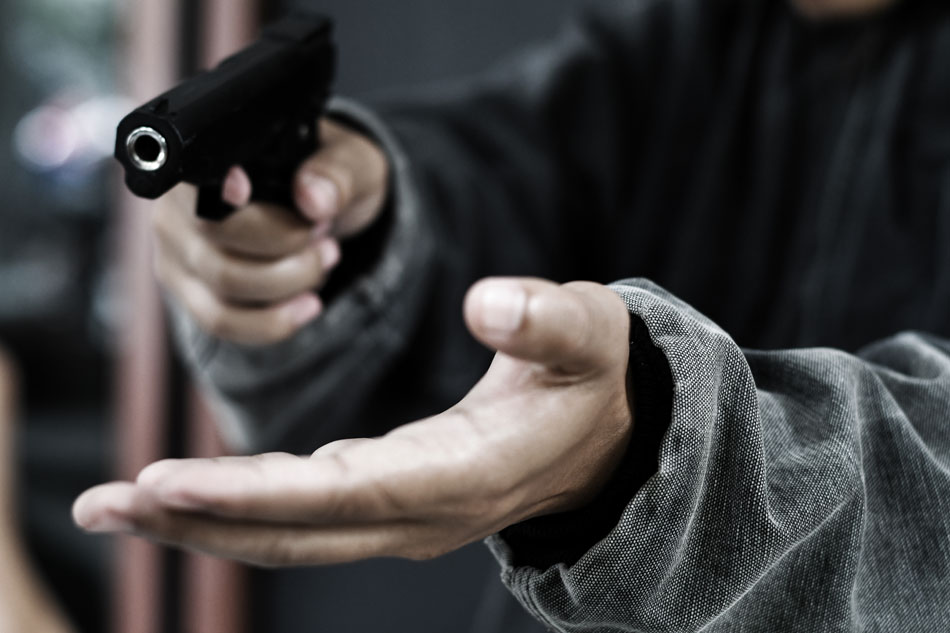 A petrol pump at Matikhula in Golaghat district of Assam was allegedly robbed at gunpoint by unidentified persons on Friday night.

A police official said according to the petrol pump authorities, four masked persons entered the pump premises late in the night on two motorcycles. They asked one of the employees to fill their motorcycles with fuel and after both the bikes were filled, one of the men took out a pistol and pointed it at the workers.

Out of fear, the employees moved away from the men and taking advantage of the situation the men robbed the cash box at the station of Rs 68,000 and fled.

The police said a complaint has been lodged and they have started an investigation. They are verifying the workers’ statements and CCTV footage.

No one has been arrested or detained yet.

A similar incident had taken place in Nagaon in November. Seven persons involved in robbing a petrol pump at Kasarigaon of Rs 60,000 on November 17 were arrested within 10 days. The police could recover around Rs 40,000 while the rest of the money, the arrested persons told interrogators, had been spent. A police source said the seven were arrested based on specific inputs.

The robbers allegedly came on two bikes and were armed with pistols. They threatened the petrol pump employees and took whatever they could.

The arrested persons are in judicial custody.