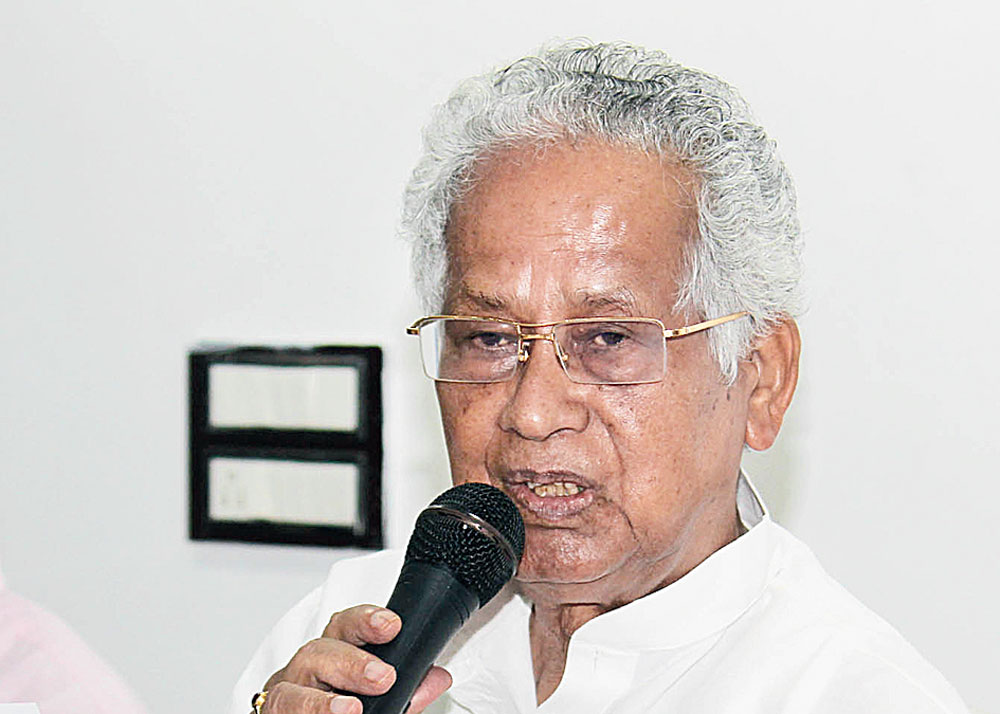 Former Assam chief minister Tarun Gogoi on Thursday said the Congress had failed to take the anti-citizenship (amendment) bill message to the grassroots because of which it did not have much impact on the Lok Sabha elections in Assam.

The admission came amid assertions by North East Democratic Alliance (Neda) convener Himanta Biswa Sarma that the ruling BJP-AGP-BPF alliance would win 19 to 21 of the 25 seats in the Northeast where the bill had dominated the pre-poll narrative.

Gogoi told reporters, “We did organise awareness about the citizenship bill. However, we could not take the message to people like daily wage earners, cultivators and tea garden workers. Because of that, the impact of the bill was not much on the Lok Sabha elections.”

Gogoi said the organisations protesting against the bill also could not take the message of its adverse impact to the people. “Besides, by the time the Lok Sabha elections were held, the anti-bill protests had died down in the state,” he added.

The Congress, which is hoping to win at least eight of the 14 seats in the state, had made the bill one of its major poll planks. The BJP is claiming victory in at least nine seats.

Gogoi slammed BJP president Amit Shah for his recent comment that if the party returns to power, it will pass the citizenship bill and then draw up National Register of Citizens (NRC) across the country. “Shah’s comment has proved that the BJP has no respect for the sentiments of the people of the Northeast. Besides, it has also been proved that the BJP is not serious about updating the NRC,” he said.

PCC president Ripun Bora had on Wednesday urged the Supreme Court to take suo motu action against Shah, saying the latter’s comment was a defiance of the authority of the court. The Supreme Court has been monitoring the NRC update in Assam.

Gogoi alleged that the Election Commission has become a toothless body which is afraid of taking action against Prime Minister Narendra Modi despite the latter’s alleged violation of the model code of conduct on several occasions.