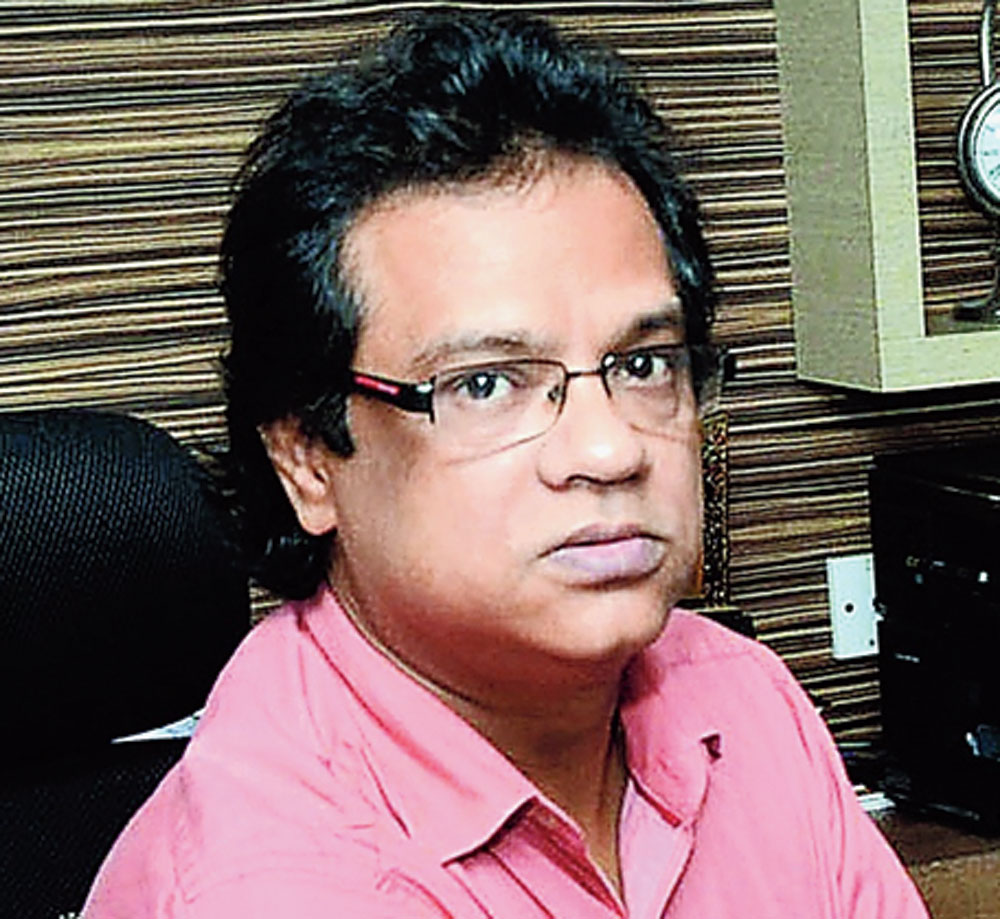 The Assam government is in a fix on how to go ahead with the Supreme Court’s October 18 order to transfer National Register of Citizens (NRC) state coordinator Prateek Hajela to Madhya Pradesh within a week.

On October 18, the top court said, “We order for the inter-cadre transfer of Mr Hajela to the state of Madhya Pradesh on deputation for the maximum period permissible under the relevant rules/regulations.” Sources in Dispur said the apex court’s order triggered chaos in the government as Hajela is the only person who was privy to all NRC-related developments.

“Finding out another bureaucrat who can replace Hajela within such a short period has posed a challenge to the state,” a source said.

Besides, there have been reports that none of the senior bureaucrats are keen to become the new NRC coordinator, having seen the criticism faced by Hajela from various quarters following the NRC publication on August 31. Hajela was criticised not only by the Assam Public Works that was the original petitioner in the Supreme Court which led to the NRC’s update, but also by the BJP’s Assam unit.

The government has shortlisted staff to be recruited to the 200 new foreigners tribunals. However, the tribunals are yet to be made operational as the NRC authorities have not yet issued certificates to the 19 lakh people who were excluded from the register.