If they hit one of our workers, you hit 10 of them, said BJP MLA Mrinal Saikia 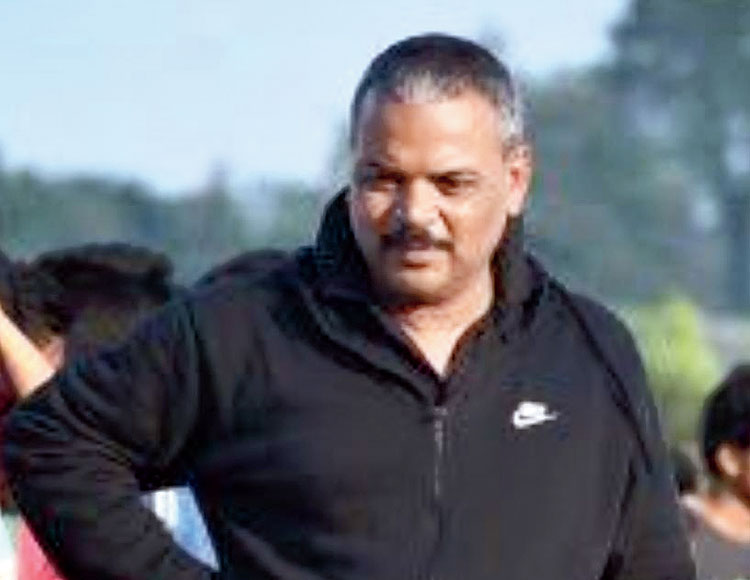 Chabua residents are angry over the provocative speech by Khumtai MLA Mrinal Saikia made during a BJP workers’ meeting in the Dibrugarh district town on Thursday.

Saikia is alleged to have said, “If they hit one of our workers, you hit 10 of them. If they burn your houses, you also burn their houses. We came out for the development of people, therefore, we should move forward. The protesters have burnt tyres on roads causing pollution. And in the name of protest, the leaders of anti-CAA organisations have taken lakhs of rupees from the business community. They are trying to create fear with their activities.”

Saikia, along with BJP state president Ranjeet Kumar Dass and other senior party leaders, was visiting Chabua MLA Binod Hazarika, whose house was set on fire by miscreants on December 12.

Jyotika Phukan, a resident of Chabua, said, “Everything is peaceful here now. Life has become normal but people are angry over Saikia’s provocative speech. Public property was damaged during the movement and people are angry with the BJP government and chief minister Sarbananda Sonowal. When he became chief minister, everybody in Chabua felt proud but it is different now.”

“Two persons were arrested from Chabua in connection with the MLA’s house being burnt. But they have not done anything. It’s a conspiracy to arrest them and dislodge the anti-CAA movement. If they were arrested then Saikia, too, should be arrested for his provocative speech,” another resident said.

On Friday, police arrested two brothers from Chabua on charges of burning down Hazarika’s house. The two are Bidyut Baruah and Bikash Baruah.

Jugal Baruah, a local BJP member, resigned from the party in protest following their arrest.

The police said they have enough evidence against the duo and they have been arrested on the basis of CCTV footage.

On reports that many BJP members of zilla parishads, panchayats and gaon panchayats have resigned from the party in protest against the CAA, Dass said, “I have not got any written resignation from any member. If they have resigned they should inform me in writing.”

Dibrugarh superintendent of police Sreejith Tiraviam said, “We have arrested 61 people so far for their involvement in vandalism and violence. More are likely to be arrested. A total of 79 cases have been registered so far.”

All the xatradhikars of Chabua, local people and different organisations will stage a spiritual protest against CAA on Monday.