Law set to dominate campaigns for the 2021 Assembly polls 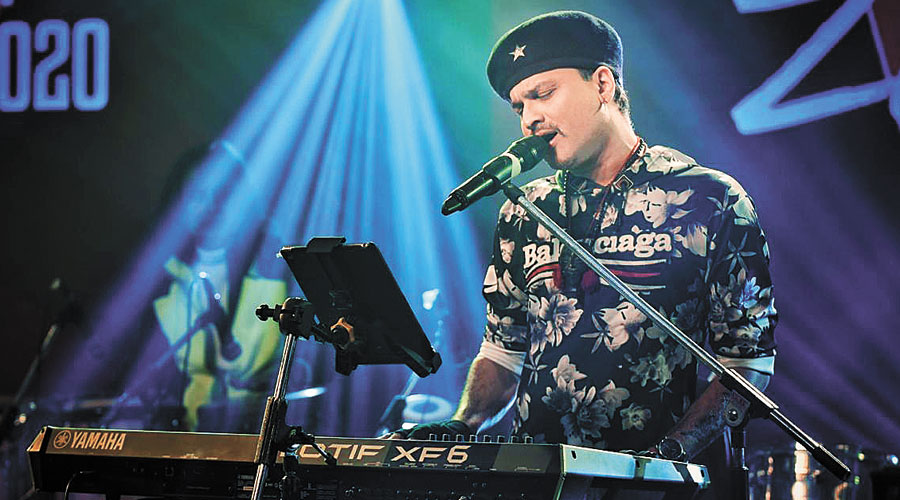 Popular singer-composer and social activist Zubeen Garg used the concluding function of the 8th North East Festival 2020 here on Sunday night to announce that he has “not” forgotten about the contentious Citizenship (Amendment) Act and that the protest against the law will be virtual this time.

After his first song, Zubeen brought up the law that is set to dominate campaigns for the 2021 Assembly polls.

“The CAA is coming. Everybody can change side but not me. But this time, it will be different. This time, it (protest) will not be on the road. It will be through mobile... a virtual CAA protest,” Zubeen said in his uninhibited style.

He added, “I was hospitalised. I had a neuro attack. I have forgotten 50 per cent of things, but I have not forgotten CAA... Will not accept CAA. I am not a person to give up on anything without completing it. Are there any BJP or Congress (members) here? I don’t care. I will talk about it (CAA) as we go on.”

The CAA is an emotional issue in the state. Those opposed to the law see it as a threat to the culture and identity of Assam and the Assamese people. They want the law scrapped because it makes securing Indian citizenship for non-Muslims from Bangladesh, Pakistan and Afghanistan easy.

As his performance was streamed live, the announcement was greeted by Twitter users, fans and followers. “Only one person can openly protest against #CAA on such a big platform like North East Festival. And that person is Zubeen Garg. So, much respect for this man. Much love,” a Twitter user said. 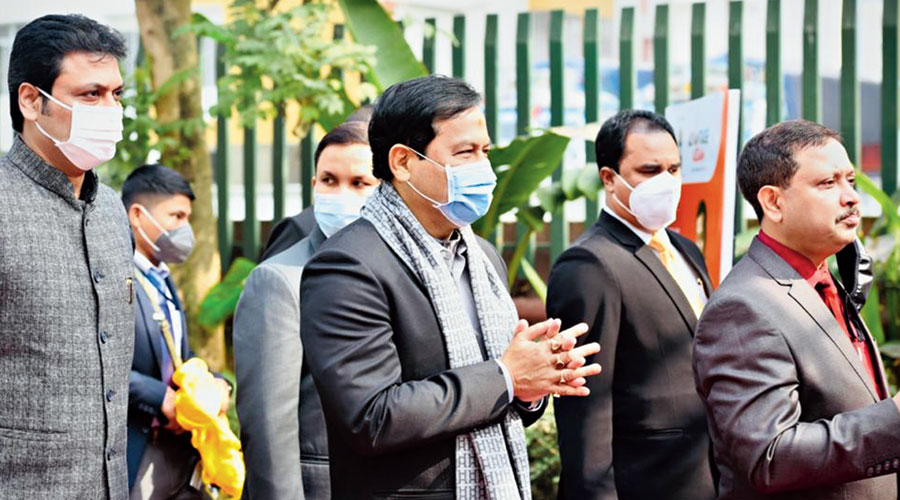 The reaction was understandable because Zubeen was at the forefront of the anti-CAA protests in Assam last year before it turned violent on December 11, leading to the death of five persons in the government crackdown.

Soon after, Zubeen took ill and flew to Mumbai in March for advanced treatment and to recuperate. The coronavirus-induced lockdown saw Zubeen return only in May. He maintained a low profile amid reports of his growing proximity with the ruling dispensation.

In August, Zubeen’s meeting with agriculture minister Atul Bora and the latter’s announcement that they have requested the singer to become the brand ambassador of his department triggered a backlash on the social media. The move was seen as “giving up” on a cause Zubeen had led from the front for months.

Such was the ire that he was verbally attacked here by a group of youths “with beer bottles in hand” in August, apparently for his growing closeness to the BJP-led government, which was in favour of the CAA, leaving the singer upset. His wife had then told The Telegraph that he had not accepted any government offer. Zubeen, too, was seen clarifying he was, is and will remain opposed to the CAA.

But these were nothing like his announcement on Sunday night, his admirers said. “It was the Zubeen of old, holding nothing back. The timing and platform he chose to announce the digital protest is also significant,” one of them said.

The student wing of the Krishak Mukti Sangram Samiti (KMSS) is observing an anti-CAA week from December 24 to 31 by holding a series of protest programmes across the state.

The North East Festival is usually held in Delhi but was shifted to Guwahati for its eighth edition because of the pandemic. Still it saw a healthy participation over two days. Four chief ministers, leading artistes, industrialist and foreign secretary Harsh Vardhan Shringla attended the event. Over 1.5 lakh people watched it online, the organisers said.

“The pandemic has made us think differently. The earlier editions of North East Festival were having a large audience in Delhi. Very few people watched this edition at the venue, but a huge number watched it on different streaming platforms. People watched it in the US, Singapore, Calcutta, Bangalore, among others,” Shyamkanu Mahanta, the man behind the fest, told The Telegraph.

“A digital audience base has been created. It is here to stay. After the pandemic, we might host the fest in Mumbai, Delhi or Bangkok, but we shall also carry on our digital platform to attract newer audiences,” he added.

The festival this time focused more on discussions on entrepreneurship, start-ups and tourism. “North East Festival has become most trusted and largest regional platform of NER,” Mahanta said.

Assam chief minister Sarbananda Sonowal had on Saturday not only highlighted the tourism potential, cultural vividness and diversity of the Northeast but also stressed the need for all northeastern states to work together to harness the region’s development potential.