Assam transgender association says there could be 10,000 voters

Association says it will help more transgenders enrol for voting 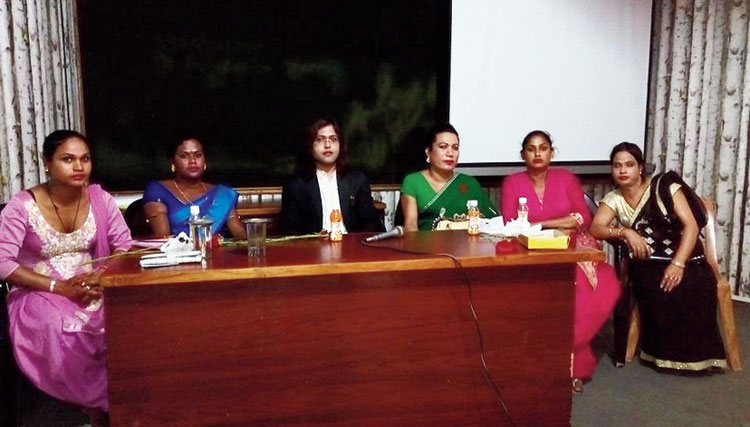 The All Assam Transgender Association on Wednesday said there could be nearly 10,000 to 12,000 transgender voters who may be enrolled in the final voter list.

The association is gearing up to enrol voters from the community before the final voter list is out.

On Wednesday, the association’s founder, Swati Bidhan Baruah, said from a district-wise calculation there could be more than 10,000 transgender voters who may be enrolled in the final list.

Baruah said according to the 2011 census, Assam’s transgender population was 11,374, which has gone up and because of which more transgenders may get enrolled.

“There could be more than 503 transgender voters. When we asked Mukesh Sahu, he said enrolment can be done as the final list still has not been released. The list would be released a week before the elections and so there was time. He suggested to do the enrolment process online,” said Baruah.

She said the community will choose the people who are familiar with the Internet to help in the enrolment process. “So when the final list is out we approximate that between 10,000 and 12,000 transgender voters may be included in the list,” she said.

The association also expressed worry that until and unless the state government implements the revised transgender policy, it would be a wait-and-watch policy for the community in exercising their electoral franchise. It said they may resort to boycotting the polls if the government failed to implement the revised policy.

“The first policy was draconian. On February 17, we protested against it and some days later the state government issued a revised policy. They should implement it as soon as possible. We will wait till March 20 and after that, we will approach Gauhati High Court through an application for permission to refer the matter to the Supreme Court,” she said.