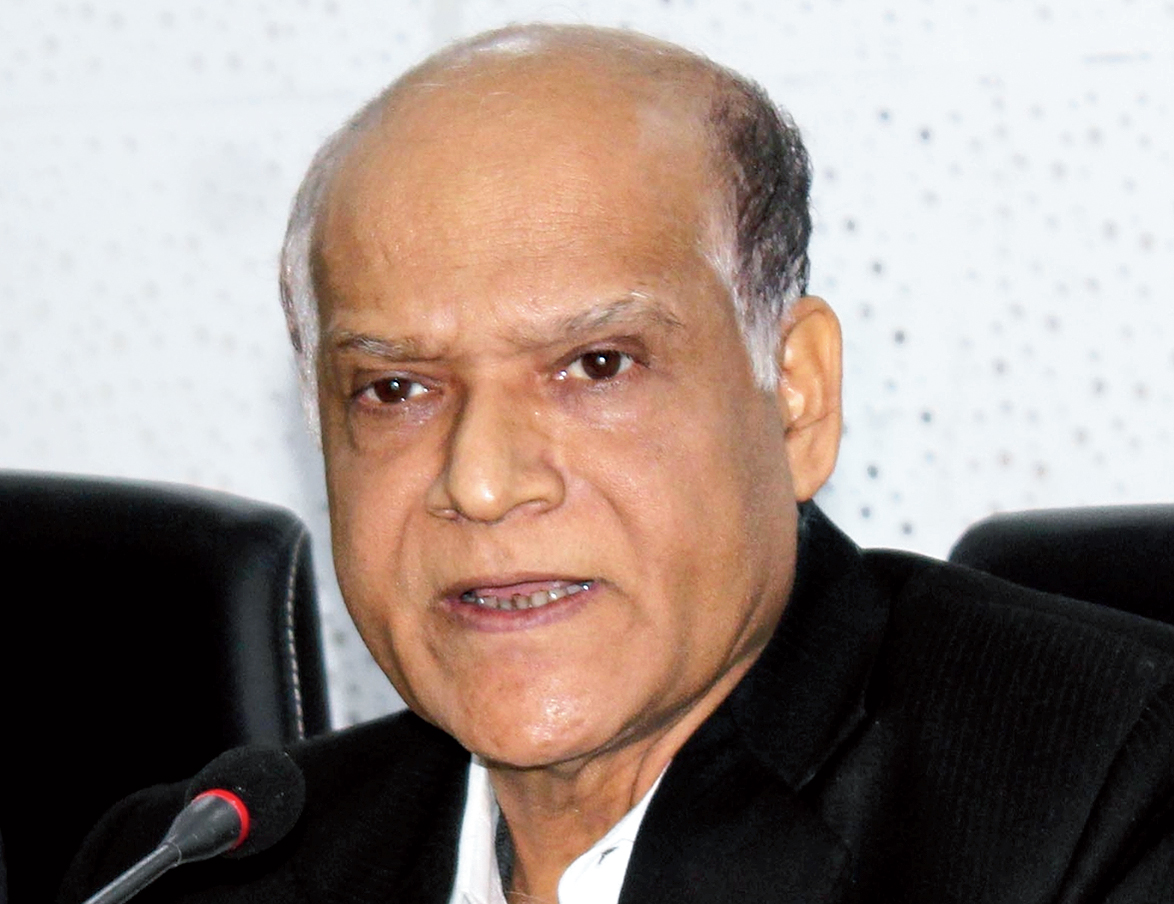 Assam director-general of police Kuladhar Saikia on Saturday said a team of state police would leave for Calcutta shortly to interrogate a Jamaat-ul-Mujahideen Bangladesh (JMB) cadre from Assam who was arrested by the special task force of West Bengal police with the help of their Kerala counterparts.

Abdul Matin, who hails from Burigaon Pub Para village at Bhawanipur under Barpeta police station, was arrested from Mallapuram in Kerala on Thursday and brought to Calcutta on transit remand. “He was absconding after the 2014 blast at Khagragarh in West Bengal’s Burdwan district. Our team will go to Calcutta to question him and we will also take him in our custody,” Saikia said.

Matin was among a dozen absconding JMB activists from Assam. He joined the radical outfit in 2010 and was trained in making improvised explosive devices (IEDs) at Simulia madarsa in Burdwan district.

Following the Khagragarh blast, 56 members of the JMB were arrested from Barpeta, Chirang, Baksa, Nalbari, Bongaigaon and Goalpara districts in lower Assam. Among the JMB members arrested from the state, 12 were trained in madarsas at different places in West Bengal such as Simulia and Bolpur, while the rest were trained locally in Assam.

On the protests against the Citizenship (Amendment) Bill, 2019, in Assam, Saikia said the law and order situation in the state is under control. “We have registered six cases in connection with the clashes in Nalbari and Tinsukia, and arrested 14 persons in this connection. We have dealt with law-breakers irrespective of their political affiliations,” he said. Saikia added these cases had been registered against different sections of the IPC.

On being asked if Ulfa was behind these protests, the DGP said this is being investigated.

Assam health minister Himanta Biswa Sarma on Friday claimed that Ulfa was orchestrating the protests against the bill. “Ulfa has links with these protests. Being in the government, we are aware of it. We know that certain intellectuals and journalists are regularly receiving calls from abroad instructing them to carry forward the protests,” the minister had said.

Sarma was apparently referring to the Ulfa faction led by Paresh Barua. “We are well aware who is behind the protests at Tinsukia and other places. The Ulfa is playing a major role in these protests,” he said.