The government's decision will make it easier for the community to buy, sell and transfer land in the four districts 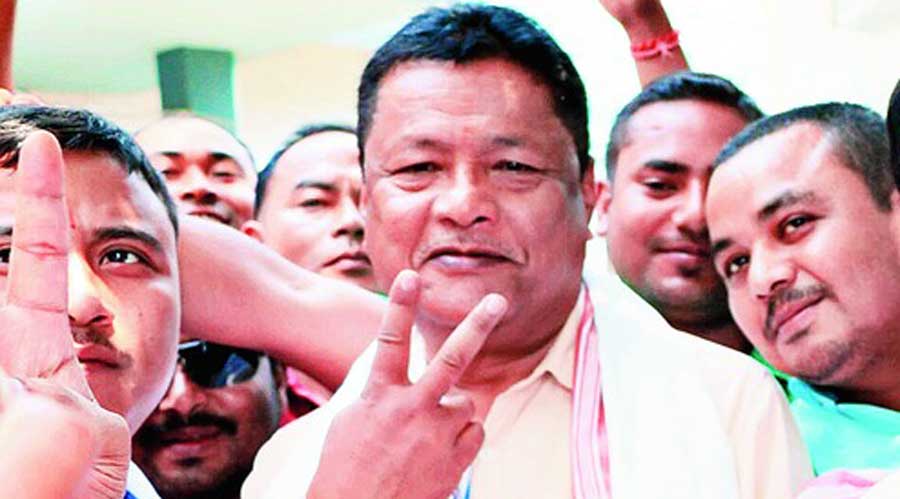 The Assam government on Thursday declared Gorkhas living in the tribal belts and blocks in the Bodoland Territorial Region (BTR) a protected class.

The move will, among other benefits, make it easier for the Gorkha community to buy, sell and transfer land in the four districts — Kokrajhar, Chirang, Baksa and Udalguri — that make up the BTR.

Education and welfare of plain tribes and backward classes (non-BTC) minister Ranoj Pegu announced the decision, adding that over 1.65 lakh Gorkha community members will benefit from the move.

“Under the provisions of chapter X of Assam Land and Revenue Regulation, 1886, the cabinet has approved to include Gorkhas as a protected class in the tribal belts and blocks in the districts of Kokrajhar, Chirang, Baksa and Udalguri who are residing there before 2003, that is, when the districts came under the Sixth Schedule of the Constitution,” Pegu said.

The Bodoland Territorial Council was established as an autonomous council on February 10, 2003, under the Sixth Schedule, which provides for the administration of tribal areas and safeguarding the rights of tribals.

The move was welcomed by the Gorkha community, the fulfilment of a long-pending demand.

There are around 25 lakh Gorkhas in Assam, of whom about 3.5 lakh reside in the BTR, most of whom migrated to Assam during the British rule.

Nanda Kirati Dewan, spokesperson of the Bharatiya Gorkha Parisang, state unit said the 2003 cut-off year would ensure no “newcomers” could avail the benefit extended to the permanent residents of Assam by claiming to belong to the Gorkha community.

“It is a historic development. We have always demanded that we be treated as an indigenous community. It is a step in that direction. The setting up of the Gorkha Development Council in 2003 was the first baby step towards recognising Nepali/Gorkha language speakers as indigenous Gorkhas in Assam. We also request the Assam government to extend the same rule in the new belts and blocks to be created in the state,”Dewan said.

n Renaming the post of gaonburha (village headman) as gaon pradhan and restricting the upper age limit of gaonburahs to 65 years. The minimum age required to become a gaonburah is 30.

n Unemployed youth can register themselves online through the employment portal instead of going to the employment exchange. The applicants who have already registered and their cards are still valid, will be given an option of entering their previous registration number to retain the date of their initial registration.

n The government will bear the complete cost of litigation faced by its personnel while protecting the state’s borders since most of the cases filed by the people of neighbouring states are “frivolous and instituted in a vindictive manner with a view to demoralising the government servant from taking a bold stand on border protection”.