There were 90 and 175 accidents on December 31 last year and January 1 this year, according to 108 emergency ambulance services 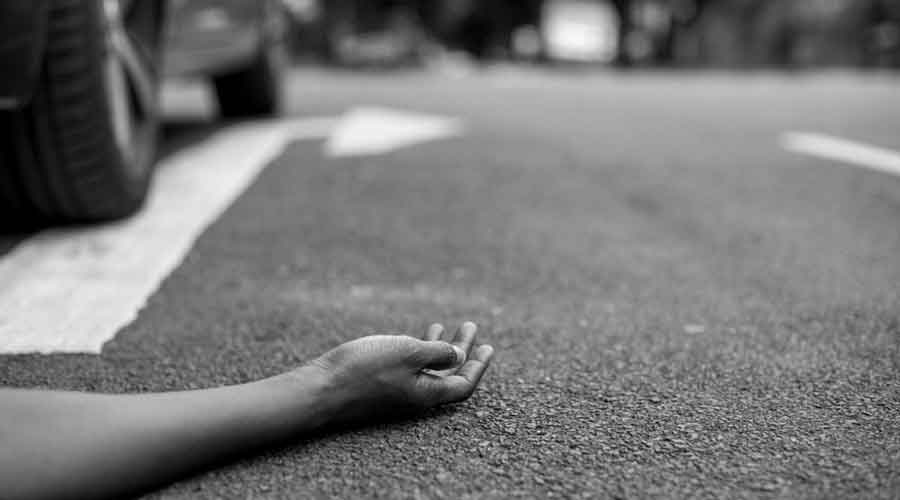 The Assam government has for the “first” time gone on an overdrive to check the loss of lives between December 31 and January 1.

From issuing appeals on TV and media to holding meetings with district officials, chief minister Himanta Biswa Sarma himself is leading the campaign to save lives from drink and rash driving every year during festivities such as New Year Eve or New Year.

The government’s message for the past one month has been to “celebrate but within limit” and those caught driving rashly or under the influence of alcohol will be taken to the task given the high casualties in a road mishap.

There were 90 and 175 accidents on December 31 last year and January 1 this year, according to 108 emergency ambulance services in Assam, mostly caused by careless driving, over-speeding, and drink driving.

Gautam Das, assistant com­missioner of, transport department said this is the “fi­rst” time when there has been a concerted, sustained, and coordinated effort by the state government on road safety.

“The chief minister himself is actively involved in the road safety campaign to save lives. A joint monitoring committee comprising DC/SP/DTO has been formed in all districts. Apart from usual steps like suspending licence, fine of Rs 10,000 for violation, those accompanying a drunk driver/biker will also be taken to task because they will be perceived as encouraging the drunk driver/biker,” Das said.

The chief minister has warned the “revellers and the adventurous” that they will have to cool their heels in police custody if they are caught driving under the influence of alcohol.

After a video conference with DCs, SPs, DTOs and excise officials on Friday, Sarma had said: “People should enjoy the festive season. But this enjoyment should not exceed any accepted parameter. Every life is valuable and in the name of enjoyment, valuable human life should not be lost.”

Sarma had tweeted: “Given the rampant drink & drive cases & the related casualties, especially during festive seasons, I held a VC with DCs, SPs, DTOs & Supts of Excise of all districts. Instructed officials to put adequate measures to prevent the drink & drive cases.”

In view of the rampant drink & drive cases & the related casualties, especially during festive seasons, I held a VC with DCs, SPs, DTOs & Supts of Excise of all districts.

The directive to the district administration to check drink and rash driving included:

⚫ Putting up adequate restrictions on the road to check drink and drive mishaps especially during festive seasons.

⚫ District administration told to generate adequate aw­areness to check rash driving under the influence of alcohol.

On Saturday, the state government issued new Covid-19 directives for New Year celebration, lifting night curfew on December 31. The revised directives will remain in force throughout the state from Sunday. The night curfew will be in force from 11.30pm to 6am.

The district administration has been tasked with ensuring Covid appropriate behaviour.  Those not wearing masks or spitting in public places shall have to cough up Rs 1,000 in fine.