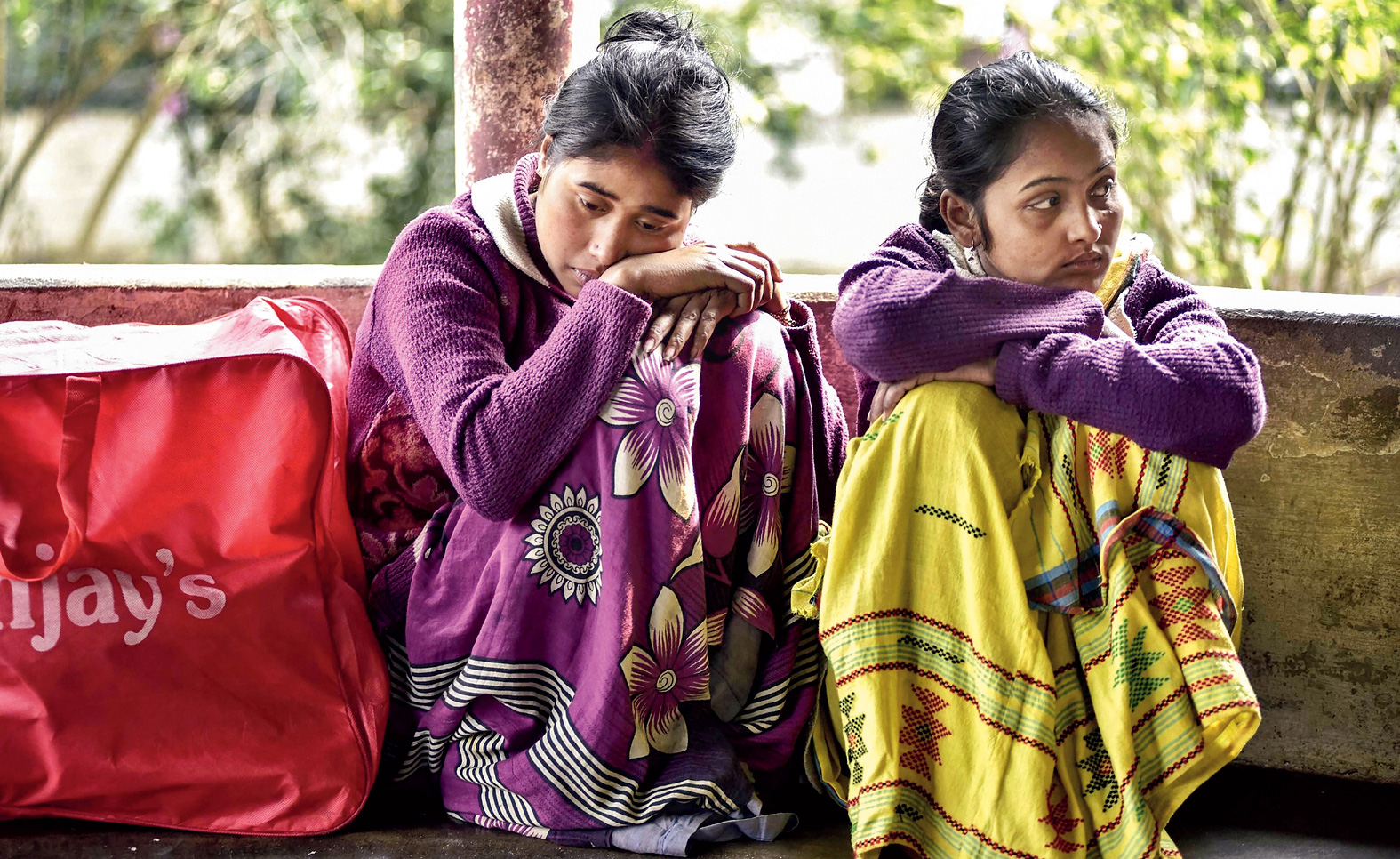 The Assam unit of the Congress and the Krishak Mukti Sangram Samiti (KMSS) on Saturday demanded excise minister Parimal Suklabaidya’s resignation, holding him and the BJP-led state government responsible for the deaths of tea plantation workers after consuming hooch at two tea estates in Golaghat and Jorhat districts.

While PCC president Ripun Bora demanded a judicial inquiry and a compensation of Rs 5 lakh to each family of the deceased, former chief minister Tarun Gogoi blamed the tragedy on “a collateral effect of administrative lapses and decline in law and order”.

“It has been 48 hours since the tragedy and yet the excise minister did not admit his failure or resign. The chief minister, who talks about zero tolerance towards negligence, also did not remove him from the charge of the excise department. Instead, they have initiated an ordinary inquiry by a commissioner. We demand a judicial inquiry by a retired judge into the incident,” Bora told the media at Rajiv Bhawan, the state Congress’s headquarters here, on Saturday afternoon.

A team of Congress leaders, including Kaliabor MP Gaurav Gogoi, legislators Rockybul Hussain, Rupjyoti Kurmi, Roselina Tirkey, besides party workers and district presidents of Jorhat and Golaghat reached the hospitals where the survivors are undergoing treatment.

At a separate news conference later in the afternoon, Gogoi said: “Development work, maintaining law and order and commitment of the government are only on paper and in promises. In reality, the state government has failed to stop various syndicates, corruption and illegal sale of liquor that lead to rise in crimes, price inflation and more hooch tragedies.”

Demanding Suklabaidya’s resignation, Gogoi said: “The excise department did everything to increase revenue by making liquor more easily available and did nothing to check quality or thwart illegal sale of liquor.”

Peasant leader Akhil Gogoi, who addressed the media at the KMSS headquarters at Gandhi Basti here, said: “Tea garden owners and the government are in cahoots to make sure that alcohol continues to plague the tea workers so that they remain poor and do not ask for their rights.”

“If the government is so committed towards the tea workers, it should have raised the government rate for daily wage from Rs 117 to Rs 350,” he said.

In interim budget, the ceiling of daily wage was not raised.