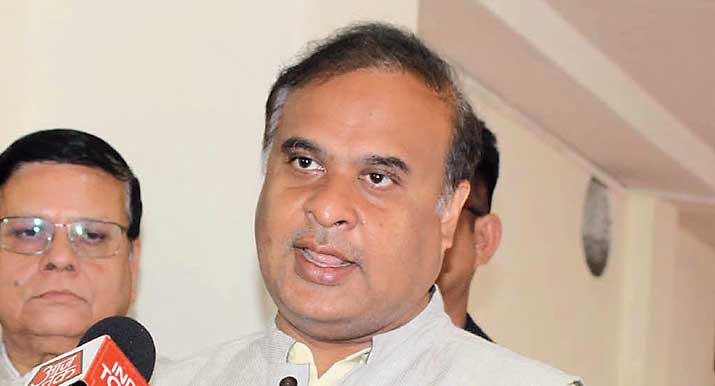 The Assam government has banned Gauhati Medical College and Hospital (GMCH doctors from working in nursing homes and doing private practice from next month and decided to give them payscales similar to that of All India Institute of Medical Sciences.

“From April 15, the doctors of GMCH will not be allowed to work in private nursing homes or do private practice at home or chambers. We will give them payscale equal to AIIMS professors,” said Assam health and finance minister Himanta Biswa Sarma in the Assembly on Tuesday.

Sarma said this step would help patients in GMCH get better treatment. “We will try to cover the other medical colleges later. The government will have to spend Rs 20 crore additionally to give the new payscale to GMCH doctors,” he said.

“I have already told the GMCH doctors to submit their resignation if they want to continue to serve in private nursing homes or continue private practice,” he said.

Minister of state for health Pijush Hazarika told the Assembly that the state health and family welfare department is undertaking all necessary precautions to prevent the outbreak of coronavirus in Assam and to restrict the epidemic in case of positive cases.

Hazarika said no case of coronavirus has been detected in Assam till Tuesday.

He said 55 people from China arrived in Assam since January, 15 of whom 46 have completed observation period of 28 days and the remaining are under observation in home quarantine.

Hazarika said so far two persons were admitted to the isolation ward in GMCH with mild symptoms. “The samples have been collected and tested and the results were found to be negative,” he said.