Assam polls 2021: Probe after ‘poll officers were spotted with ballots’ 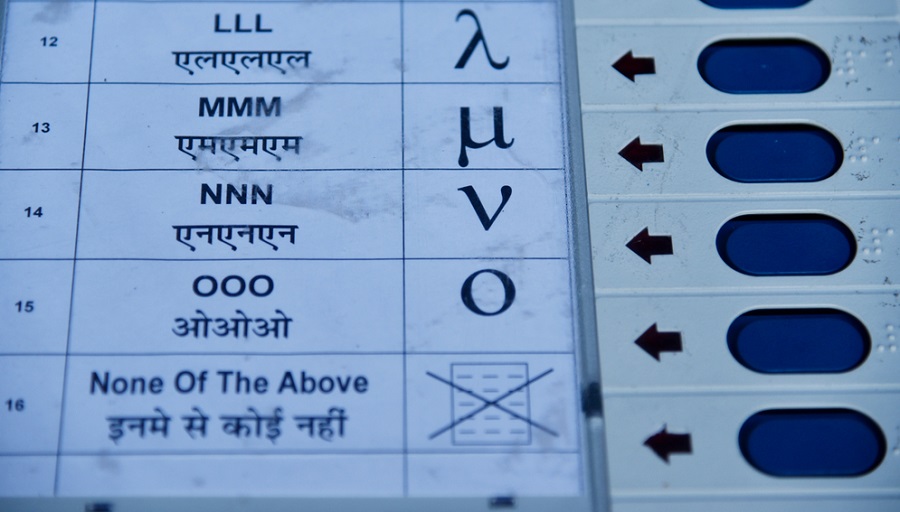 The Cachar district administration in Assam on Friday said it will conduct an inquiry into media reports that a few “election officers” were spotted with ballot papers here at night.

A preliminary investigation revealed that no official engaged in the polling process was involved in the reported incident, Cachar deputy commissioner Keerthi Jalli told PTI.

Silchar constituency voted in the second phase of the Assembly elections on April 1.

There have been some confusing reports by the media in connection with the issuance of postal ballots twice to a voter, the district administration said in a statement. After a proper investigation into the incident, it was found that a teacher of a government school, Sumitra Das, who is a resident of Vivekananda Road area in the town, applied for a postal ballot and the postman delivered it to another Sumitra Das, who also resides in the same locality and is engaged in private tuition, the statement quoted the deputy commissioner as saying.

“This is what has come to the surface after our thorough investigation. It is my earnest request to media houses not to sensationalise fake news and at least let the administration enquire into any allegation before publishing it,” Jalli said.

Violence had broken out in Karimganj district on April 1 after a crowd spotted a BJP candidate’s vehicle being used to transport a polled EVM to the strong room, forcing the police to fire in the air to bring the situation under control. The incident snowballed into a huge controversy with the Opposition Congress and AIUDF alleging that the EVM was being “stolen”, prompting the Election Commission to suspended four poll officials and order a repoll at the booth as a video of the fiasco was shared widely on social media.

Elections to the 126 Assembly constituencies in Assam were held in three phases between March 27 and April 6. The counting of votes will be on May 2.