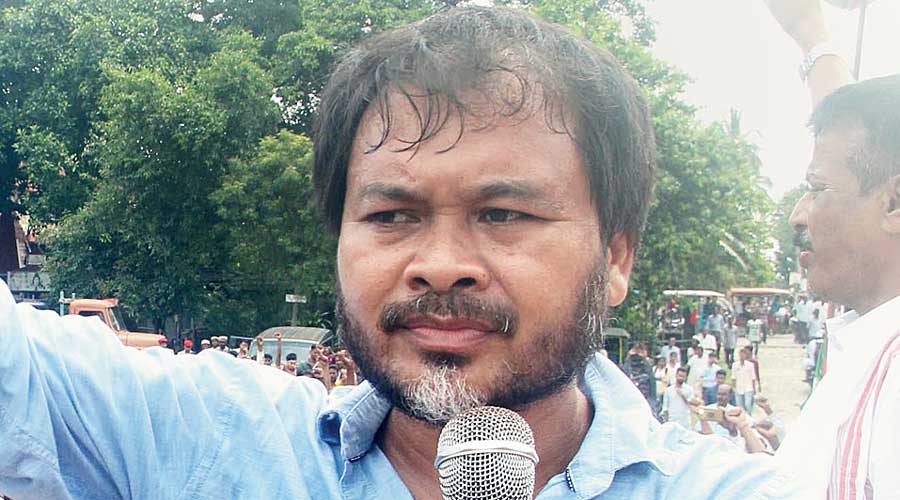 Activist Akhil Gogoi, who has been in jail since December 2019 on charges of sedition and inciting violence during protests against the Citizenship Amendment Act in Assam, has won the Assembly election from Sivasagar.

Akhil, who contested as an Independent, won by a margin of 11,875 votes over his nearest rival Surabhi Rajkonwari of the BJP. Akhil received 57,244 votes to Surabhi’s 45,344.

The Congress, who have won the Sivasagar seat since 2001, came a poor third. The Congress candidate, Subhramitra Gogoi, managed 19,329 votes. The other candidates in the fray were Ajit Hazarika of the NCP, Independent candidate Hemanta Boruah and social activist Rupa Borah.

In the 2016 Assembly elections, late Pranab Gogoi of the Congress had won the seat by a margin of only 542 votes against Surabhi of the BJP.

Akhil has been also active in various environmental movements. He joined the Raijor Dal (People’s Party) after the formation of the new party in Sivasagar last year and was appointed its first president.

Akhil’s win in Sivasagar shows his popularity among the electorate for his various social activities.