It is an indication of possible construction activity in upstream China 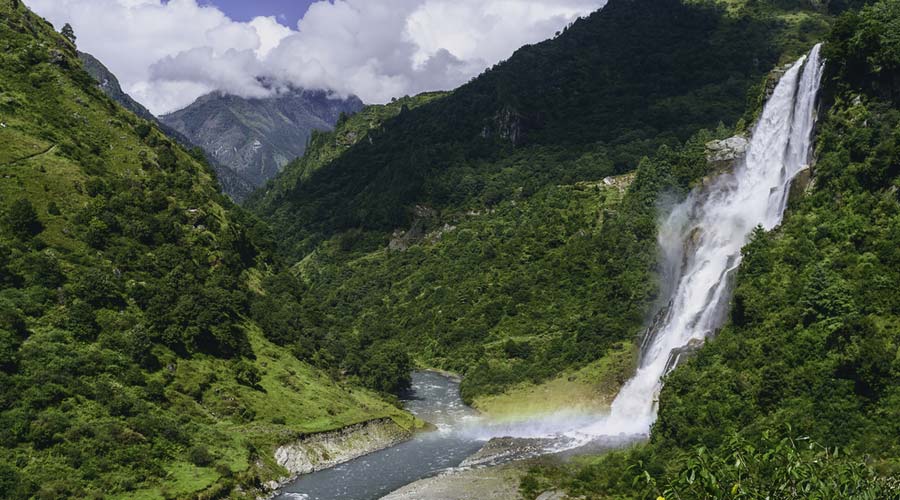 The water in Arunachal's Siang river has turned muddy, an indication of possible construction activity in upstream China, alarming people in the border state, officials said.

According to the officials in Pasighat, the headquarters of East Siang district, the river, which is the state's principal waterway, changed its colour and turned turbid some three days ago.

"There is mud flowing in the water, which is unnatural given the fact that the region received no rain in the past few days. We are monitoring the situation with help from officials of the water resources department, East Siang Deputy Commissioner (DC) Tayi Taggu stated.

China, where the river is called Yarlung Tsangpo, might have engaged in "earth-cutting of some kind", resulting in mud flowing in the river, Taggu said.

"It seems some construction activities are underway in the upstream of the river, which originates in China. Landslides in the upper reaches could also be a reason," the DC said.

Fishermen and locals dependent on the river for agricultural purposes are worried over the sudden change of colour of Siang water.

Earlier, too, the river had turned muddy on occasions.

In December 2017, the river had turned black, triggered panic in the state. Arunachal Pradesh Chief Minister Pema Khandu had, at that time, personally monitored the condition of the river and requested the Centre to look into the matter. India had then taken up the matter with China.