Cases have been rising sharply in the state over the past week with 1,665 recorded on Wednesday 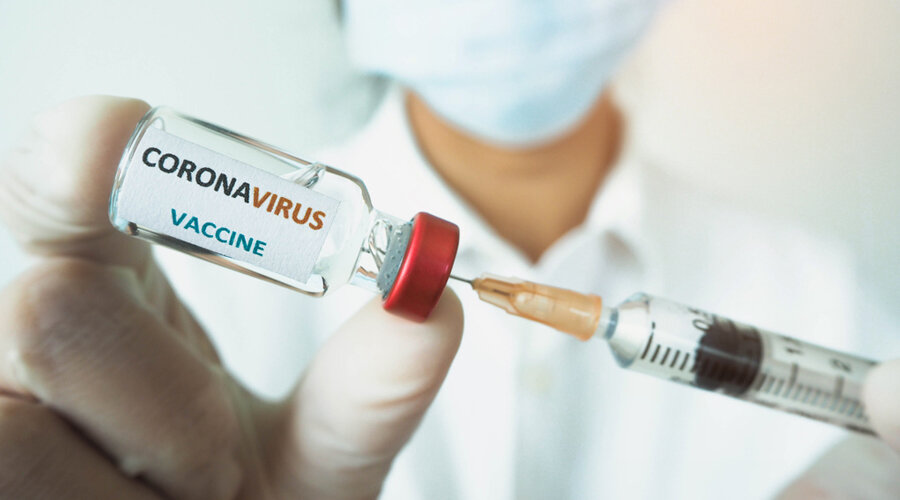 Vigilance at airport has been tightened following the incident in which 385 air passengers skipped mandatory Covid tests at the Silchar airport on Tuesday.
File picture
Umanand Jaiswal   |   Guwahati   |   Published 24.04.21, 01:38 AM

An all-party meeting here on Thursday called for ramping up of testing and vaccination of polling personnel and agents before the counting of votes on May 2, ruled out a lockdown without prior warning and recommended a well-conceived stimulus package for those on the margins.

The meeting was held under the chairmanship chief minister Sarbananda Sonowal to discuss the Covid-19 situation in the state and put up a united front in the fight against the pandemic.

A senior official said there was more focus on accelerating Covid tests for polling personnel and agents before the counting of votes on May 2.

The Congress had laid emphasis on both tests and vaccination of those who will be engaged in counting.

“There was near unanimity on avoiding a lockdown. If the government has to go for lockdown as a last resort, then it should give people time to prepare and announce a good compensation or a stimulus package for those living on the margins and protect the interests of the lower middle class and daily labourers affected by the pandemic. The parties also asked for monitoring of private health institutions offering Covid treatment and availability of adequate health facilities,” the official said.

The official also said the government would soon come up with an action plan to involve the local community, including NGOs and club members, to create awareness about the standard operating procedure to check the transmission of the virus.

RJD state president Sheikh Shonarul Shah Mustafa had submitted a memorandum wherein he sought extension of the 6pm deadline for shops to close to 8pm. He also recommended that bus operators should not increase the fare unilaterally.

He sought free distribution of vaccines and an increase in the number of ICU beds. “We are for lockdown as a last resort and for a focussed and united effort to check the pandemic,” Shah said.

Till Thursday, there were 10,571 active Covid cases in Assam with 1,931 detected during the day, the highest single day rise since March 24, which also saw ten deaths. Kamrup Metro is the worst-affected with 680 cases.  Cases have been rising sharply over the past week with 1,665 recorded on Wednesday.

“I urged representatives of all political parties to encourage and promote #COVID19 appropriate behaviour among the public, while adhering to the protocol of ‘Test, Trace, Treat’. We shall work unitedly in the spirit of Team Assam to defeat the virus,” Sonowal tweeted after the meeting where he said that the government had adopted a adopted five-fold strategy to combat the pandemic — testing, tracing, treatment, Covid-appropriate behaviour and vaccination.

Health minister Himanta Biswa Sarma said the parties were also briefed about the detection of the B.1.617 strain or the Indian double mutant (L452R and E484Q) strain of SARS-Cov-2 in samples tested at the Dibrugarh airport.

On Wednesday, 62 passengers tested positive at Guwahati airport. Most testing positive in Assam have a travel history.

Vigilance at airport has been tightened following the incident in which 385 air passengers skipped mandatory Covid tests at the Silchar airport on Tuesday. The Cachar district administration has asked the police to initiate legal action against them by filing FIRs for “violating government orders and putting the society to risk” during the pandemic.

Sarma said the second wave was more lethal and it would very challenging to tackle the situation without synchronised efforts. The government is trying to augment healthcare facilities to meet the rise in number of cases.

“While free vaccination of people above 45 years are being regularly administered, free vaccination of people in the age group of 18-45 would be taken up from first week of May. Already order for supply of one crore vaccines has been placed with Bharat Biotech and funds collected for Assam Arogya Nidhi would be utilised for the procurement of the doses. Discussion would be held through videoconference with Serum Institute for another such order,” Sarma said.

The political parties thanked the initiatives taken by the state government to combat the virus, an official statement said.