The bill seeks to provide Indian citizenship to non-Muslims from Bangladesh, Pakistan and Afghanistan 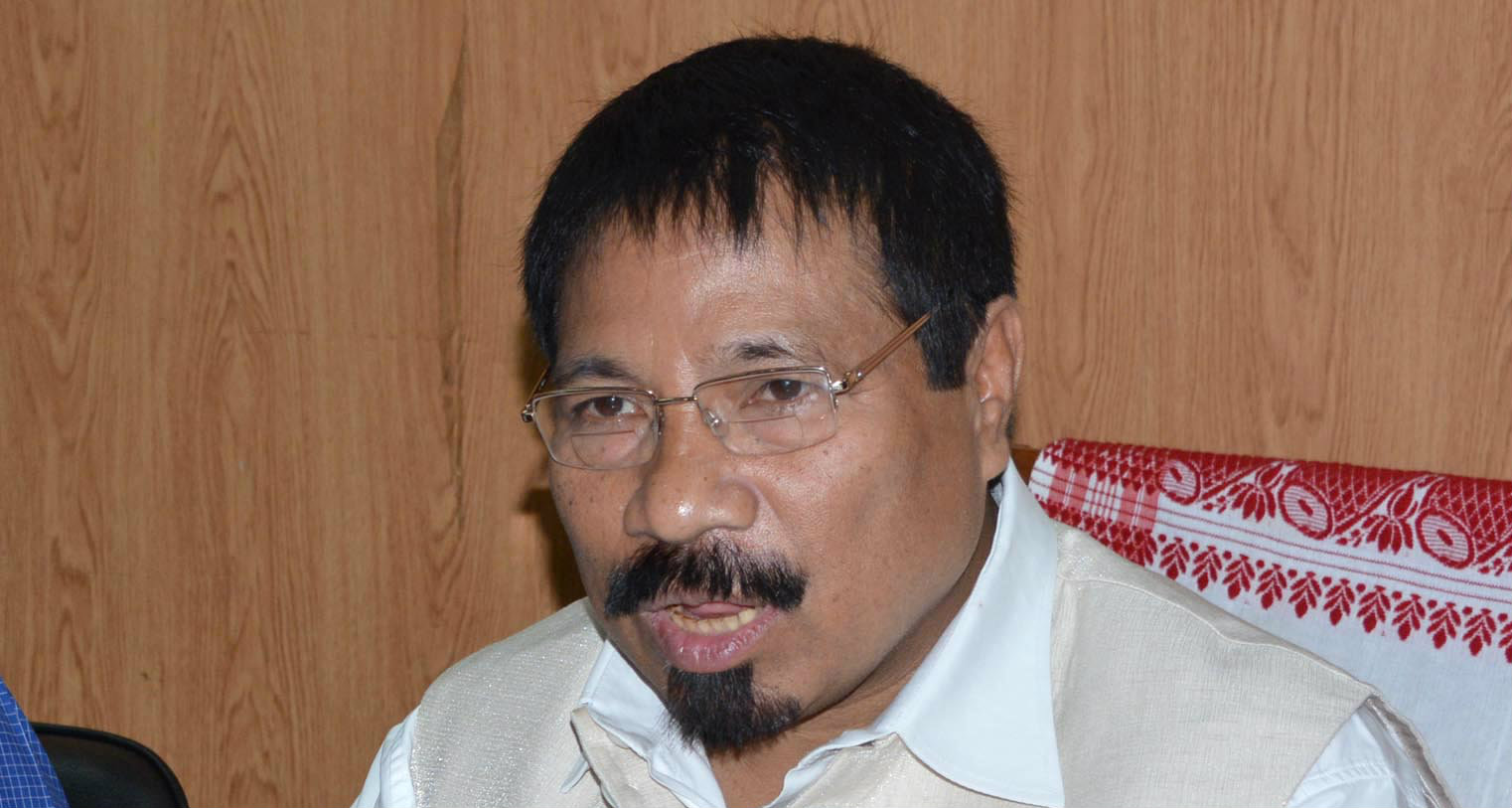 The Asom Gana Parishad (AGP) on Monday withdrew its support to the ruling BJP in Assam over the Citizenship Amendment Bill, AGP president and minister Atul Bora said.

The bill seeks to provide Indian citizenship to non-Muslims from Bangladesh, Pakistan and Afghanistan.

The decision followed an AGP delegation's meeting with Union home minister Rajnath Singh in New Delhi, who asserted that the government would ensure its passage in the Lok Sabha on Tuesday, Bora said.

'We made a last-ditch attempt today to convince the Centre not to pass the bill. But Singh told us clearly that it will be passed in the Lok Sabha tomorrow. After this, there is no question of remaining in the alliance,' Bora said in New Delhi after meeting the home minister.

The announcement followed AGP leader and former chief minister Prafulla Kumar Mahanta's statement in Guwahati that the party would withdraw support to the government in the state if the Citizenship (Amendment) Bill, 2016 in passed by the Lok Sabha.

The bill seeks to amend the Citizenship Act 1955 to grant Indian nationality to people from minority communities — Hindus, Sikhs, Buddhists, Jains, Parsis and Christians — from Afghanistan, Bangladesh and Pakistan after six years of residence in India instead of 12 even if they don't possess any proper document.

The bill has been opposed by a large section of people and organisations in the Northeast.

The Congress, the Trinamul Congress, the CPI (M) and a few other parties have been steadfastly opposing the bill, claiming that citizenship can't be given on the basis of religion and that it is unconstitutional.