The party will organise a torch-lit procession, a hunger strike and state-wide protest rallies 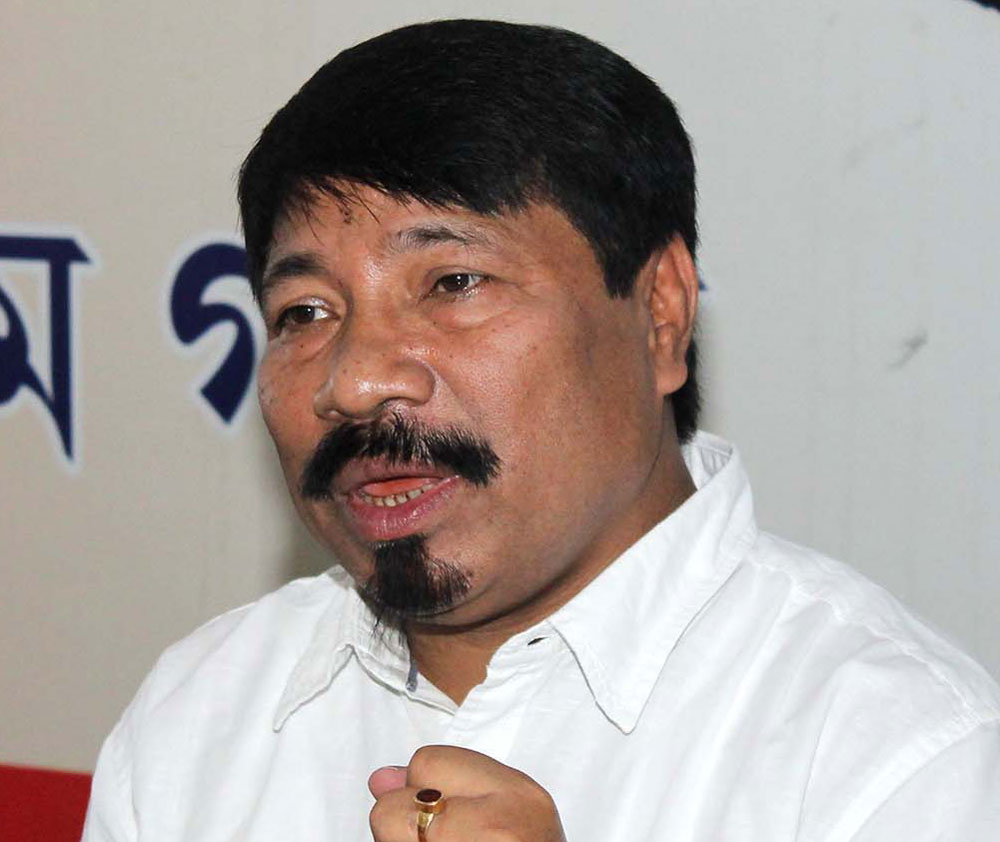 The AGP, after breaking its alliance with the BJP, has announced a series of agitation programmes against the Citizenship (Amendment) Bill, 2019.

The AGP has been opposing the bill since it was first tabled in the Lok Sabha in 2016.

Three ministers of the party resigned after it broke away with the BJP.

The party will organise a torch-lit procession, a hunger strike and state-wide protest rallies to protest against the bill.

The source said the decision to launch the agitation was taken in a meeting held on Sunday, chaired by party president Atul Bora.

The bill, which seeks to grant Indian citizenship to Hindus, Sikhs, Buddhists, Jains, Parsis and Christians who had entered the country from Afghanistan, Bangladesh and Pakistan because of religious persecution, was passed by the Lok Sabha on January 8.

The Centre could not place the bill in the Rajya Sabha on January 9 because of protests from the Congress and other Opposition parties.

It is likely to be tabled in the budget session of Parliament to be held from January 31.

In a speech, Mahanta criticised the BJP over the bill and said the people of Assam should stand against the bill as one.

He said the AGP will try to create an atmosphere so that the bill is not passed in the budget session.

He said the AGP was ready to join hands with the KMSS and the 69 organisations, which have been spearheading a movement against the bill.