Maharashtra govt yet to issue revised guidelines on lockdown

May 19 notification has not been amended yet, says official 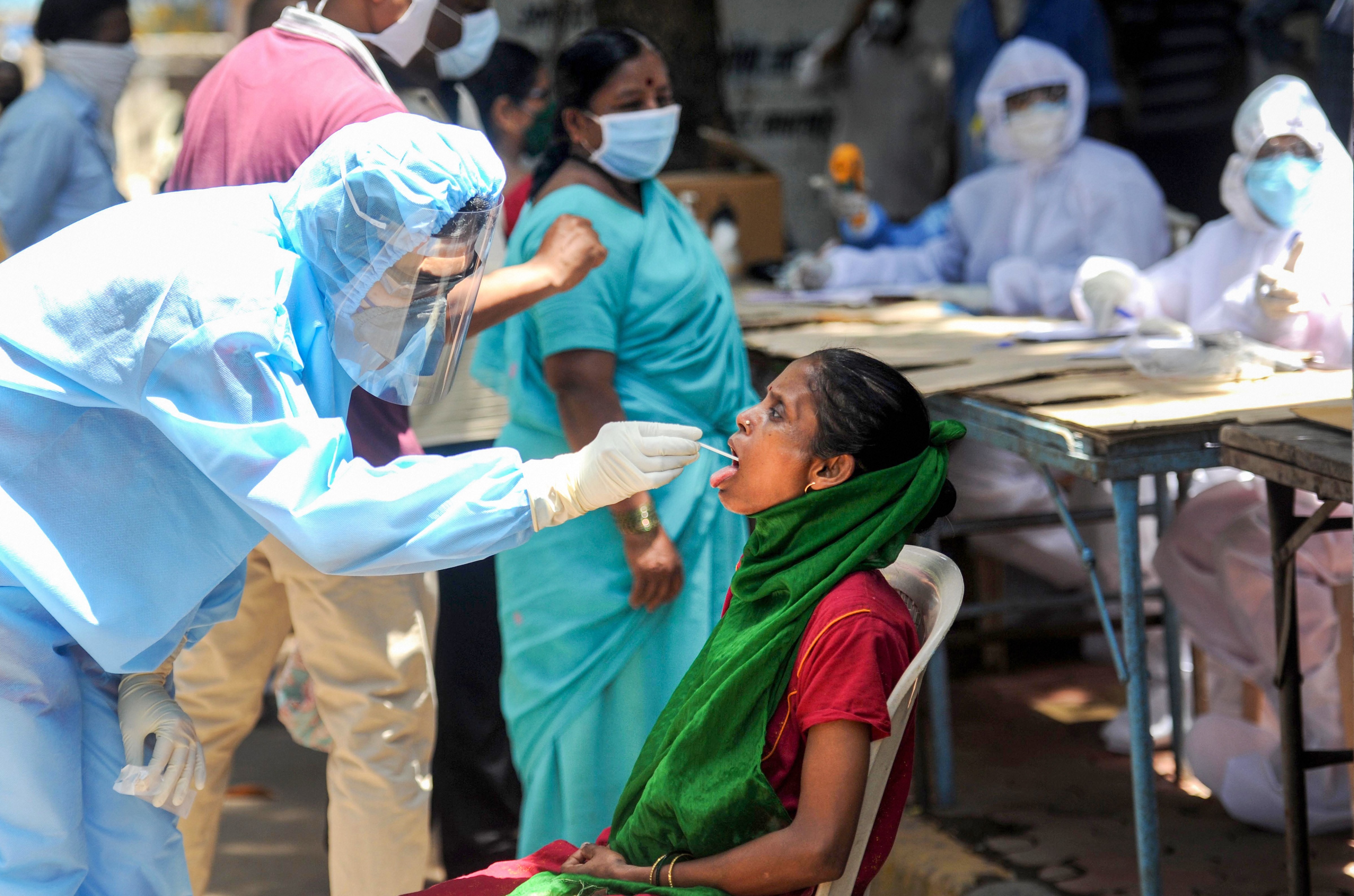 Even as the Centre has extended the lockdown in Covid-19 containment zones till June 30, the Maharashtra government was yet to revise its guidelines about the restrictions, an official said on Sunday.

As per the guidelines issued on May 19 by the state government for the fourth phase of the lockdown, inter-state and intra-state movement of vehicles was allowed for medical workers, goods and cargo only.

The Union ministry of home affairs (MHA) had on Saturday said 'Unlock-1' will be initiated in the country from June 8 under which the nationwide lockdown effectuated on March 25 will be relaxed to a great extent, including opening of shopping malls, restaurants and religious places, even as strict restrictions will remain in place till June 30 in the country's worst-hit areas.

A Maharashtra government official said, 'The May 19 guidelines haven't been amended as yet by the state.'

Hours after the Centre announced extension of lockdown in containment zones till June 30, Maharashtra chief minister Uddhav Thackeray and his alliance partner and NCP president Sharad Pawar held a discussion on Saturday night.

In the state government's May 19 guidelines, it had declared that the lockdown will continue till May 31. The state was then divided into red and non-red zones and within the red zones, containment zones had been demarcated.

Under those guidelines, taxis, rickshaws were not allowed, while four-wheelers and two-wheelers were allowed only for essential travel. Inter-state and intra state movement of vehicles was allowed for medical workers, goods and cargo only.

In non-red zones, intra-district bus service was allowed with minimum 50 per cent capacity and markets were allowed to be open.