Advertisement
Home / Jharkhand / Winter on its last phase in Jharkhand

Winter on its last phase in Jharkhand

This year, due to a number of western disturbances, the season was prolonged 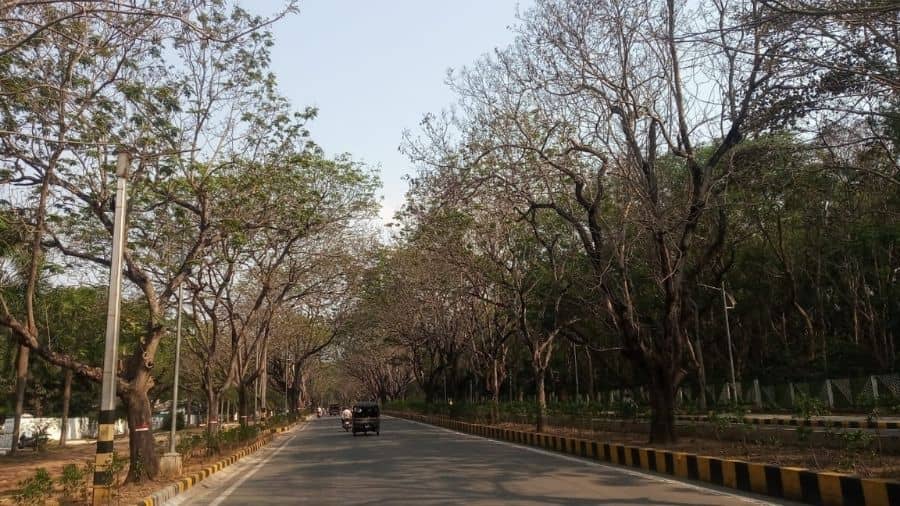 Ranchi, Jamshedpur  and several other parts of Jharkhand have been missing the nip in the air for the last 24 hours indicating that winter is on its last phase.

Weather chart analysis and satellite pictures of Monday indicated the formation of another western disturbance in the northern parts of the country.

But, whethermen at IMD's Ranchi Met Centre said the disturbance won't impact Jharkhand's weather as local weather conditions were dominating over the state.

Dry whether with mainly clear sky is expected to prevail over the state during the next 72 hours, acording to Monday's forecast issued by Ranchi Met Centre.

Weatherman said there won't be much fluctuations in the temperature during the next 24 hours. But, after 24-hours minimum temperature would witness a gradual rise by two to three degree Celsius.

No alerts have been issued for the next 72 hours. Met data suggested that most places, including capital Ranchi, recorded minimum temperatures of over 15 degree Celsius on Monday. In Jamshedpur and its adjoining areas, the readings shot up by two degrees. The steel city weather office recorded 17.2°C.

“Satellite pictures and wind chart analysis today (Monday ) suggested another western disturbance passing through the troposphere. It will not impact Jharkhand's weather,” said a duty officer at  the regional meteorological centre at Alipore in Calcutta.

According to him, winter is in its last phase and that the season would be over in a couple of days. Usually,  winter departs from Jharkhand by mid-February. But this year, due to frequent western disturbances, winter had a prolonged stay in the state.