This May was coolest for Jharkhand in recent memory 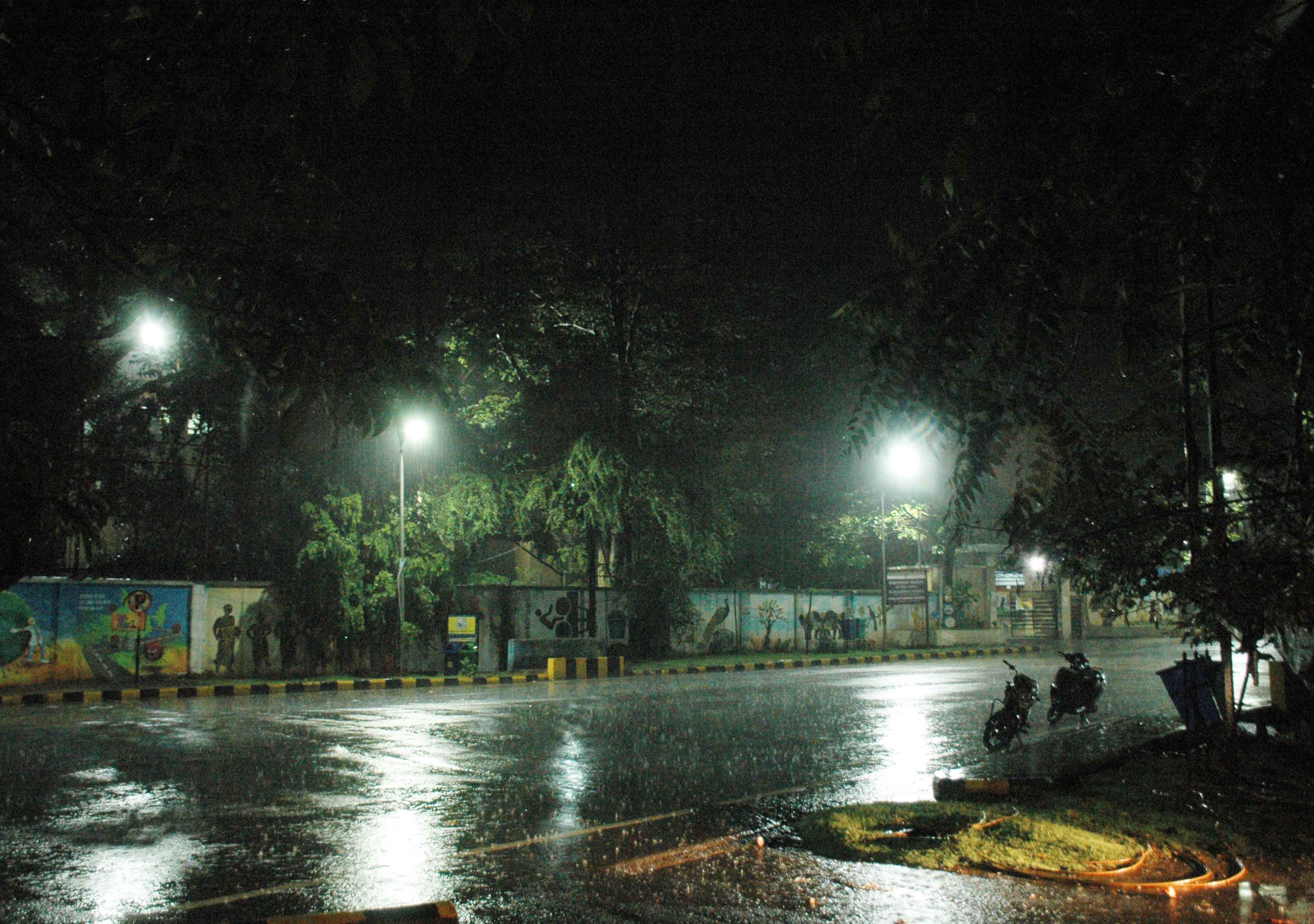 May has been coolest month for Jharkhand in recent years with the Met office recording as many as 19 wet days when maximum temperatures were below normal on most days.

The good news doesn't end here. Weathermen have predicted more happy showers in the next four to five days due to a low-pressure trough running from north-west Uttar Pradesh to interior Odisha over Madhya Pradesh and Chhattisgarh.

The number of Nor'westers (or summer saviour storms), which is an April-May phenomenon that results in widespread rain, is also a contributing factor. May saw seven such storms.

Frequent cyclonic circulations and low-pressure troughs, and the cyclonic storm Amphan, also played a role in taming the cruel May sun this year. 'May hasn't been so cool in last one decade at least, ' said S.D. Kotal, director of Ranchi Meteorological Center.

Jamshedpur topped the monsoon charts with over 135 mm rain alone in the month of May. The total cumulative rainfall in three pre-monsoon months (March to May) in Jamshedpur was 349.2 mm, which was also a record in itself.

Last year, Jamshedpur had recorded a meagre 65mm rain in May while the cumulative rain of March to May was 129.6 mm.

Capital Ranchi in central Jharkhand recorded over 50 mm rain, a little above the state’s May month’s average normal rainfall of 45 mm. The local IMD office recorded 54mm in May alone. Between March and May, the capital experienced 211.9 mm rain.

Data suggests that in 2016, Ranchi had experienced 115.6mm rainfall in the three pre-monsoon months while the figure for May alone was 90.6 mm.

Daltonganj, the Palamau headquarters located in north-western part of the state, also witnessed a good shower sop in May, the peak summer month.

Statistics reveal Daltonganj, considered the heat-chamber of Jharkhand, recorded 124 mm rain in May this year. The cumulative rainfall between March and May stood at an impressive 297.2 mm.

Pre-monsoon shower data between March and May from places like Seraikela (Seraikela-Kharsawan), Chaibasa (West Singhbhum) and Khunti in southern Jharkhand, and Dumka, Pakur, Sahebganj, Godda and Jamtara in the north-east. were also impressive. Most of these places received more than the average normal rainfall of May.

A temperature study revealed that maximum temperatures in southern and north-eastern Jharkhand were much cooler, ie, three to four notches below normal between May 1 and 15.

The maximum reading in Ranchi, Daltonganj and a few other places in north-western Jharkhand was on the higher side in the fourth week of May when some places witnessed heatwave conditions.

'A favourable system is building up over Jharkhand which will result in rainfall in the next few days. The prevailing wind pattern is resulting in moisture incursion into the atmosphere which is a good sign for rainfall activity,' said a duty officer at Regional Meteorological Centre in Alipore, Calcutta.

Southwest monsoon set in over Kerala on Monday (June 1) coinciding with its normal date of onset over the southern state. Weathermen said conditions are favourable for futher advancement of monsoon. In Jharkhand it is expected to reach in the third week of May after a slight delay.