Existing Khadgarha terminus to be used for capital, inter-district vehicles 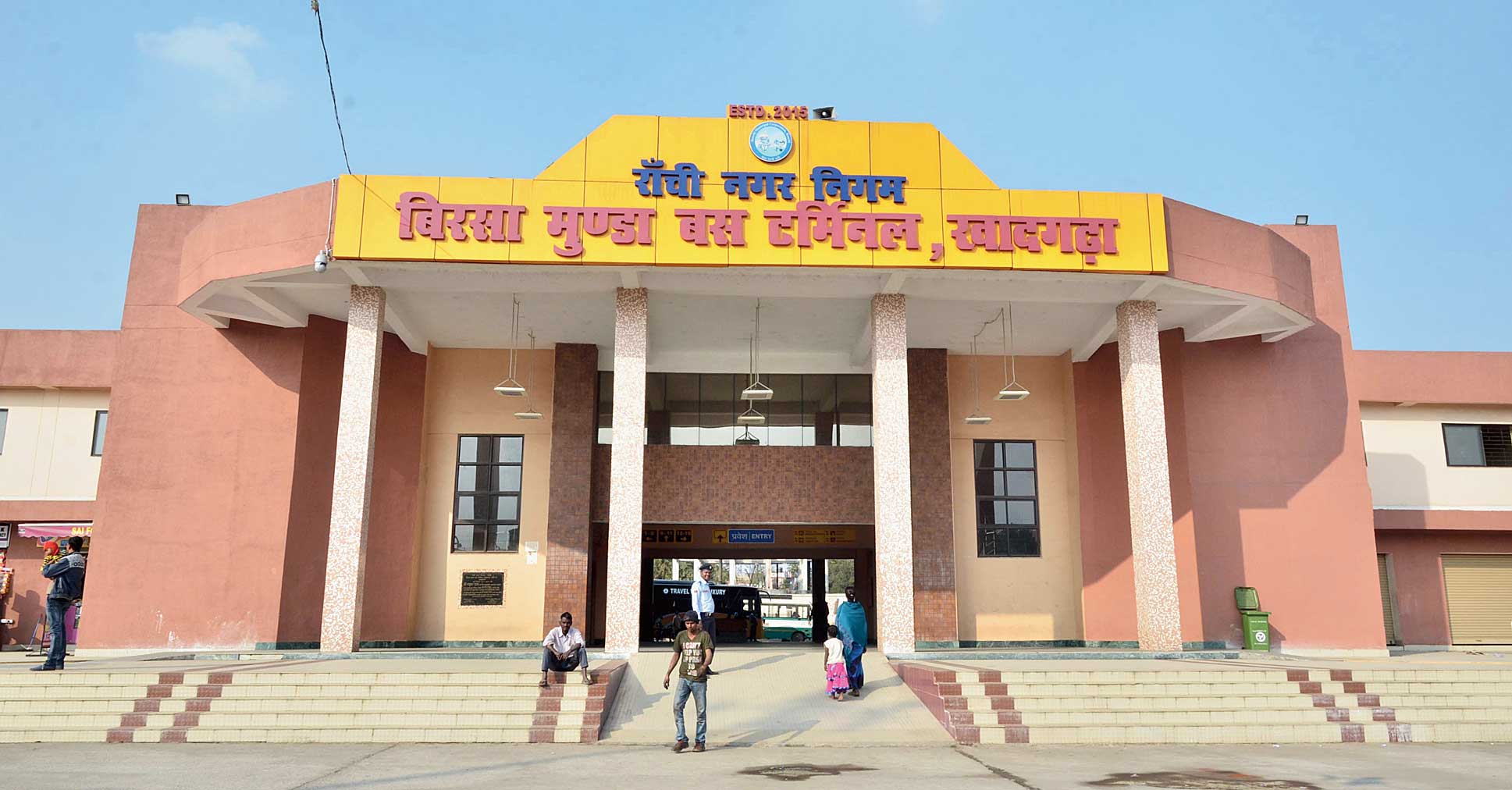 The new interstate bus terminus in Ranchi will now come up at Dubaliya in Kanke, around 20km from district headquarters, and close to NH-33, while the existing Birsa Munda Bus Terminus at Khadgarha will serve as the city and inter-district bus terminus only.

A source in Juidco explained that Dubaliya’s proximity to NH-33 and NH-75 was the clincher.

“We identified 39 acres of government land at Dubaliya which is barely a few kilometres from NH-33 (near Ormanjhi) and ease the way for interstate (long-distance) buses to reach NH-33 without congesting Ranchi roads. There is no major problem in land acquisition too,” the Juidco source said.

The Juidco source added that the total project cost for the interstate bus terminus and Transport Nagar was over Rs 100n crore.

“Since these will be developed in PPP mode, tenders for a detailed project report will be floated (in June) after the election process is over. Once the DPR is approved, we hope to select by September-October a private contractor to built the bus terminus and Transport Nagar. The project is likely to be completed within one-and-a-half years after work begins,” he said, adding the bus terminus would have all modern amenities such as wash rooms and cafeterias for passengers, parking bays, garages and rest rooms for the convenience of bus drivers and staff, as well as CCTV surveillance.

Once the Dubaliya bus terminus is functional, the existing Birsa Munda one, from where both inter-district and interstate buses operate at the moment, would become a state-of-the-art inter-district and city terminus. The terminus is spread across 14.5 acre, but uses only 5.5 acre. The vacant space will also be used to build infrastructure, the Juidco source said.