Weather likely to improve after the next 24 hours, New Year's eve looks safe 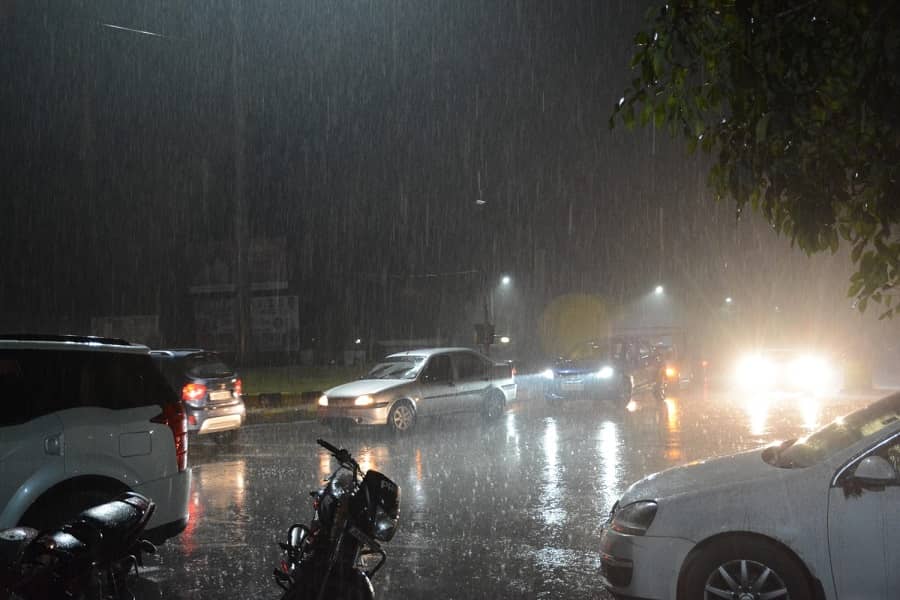 Unseasonal rain caused by a western disturbance passing through the northern parts of the country, coupled with a cyclonic circulation, resulted in rainfall across Jharkhand since Tuesday evening.

Chas in Bokaro witnessed the highest rainfall  of 76.3 mm recorded between 5.30 pm of Tuesday and 8.30 am of Wednesday. Koner in Hazaribagh also experienced heavy rainfall (56 mm)  while Ramgarh logged around 50 mm  rain.

Several places in Dhanbad, including Putki, recorded over 35 mm rain while Simdega and Jamshedpur recorded around 30 mm.

Capital Ranchi recorded around 20 mm rain. Met data revealed that over 15 IMD observatories across the state recorded rainfall between 10 and 15 mm.

The Ranchi Met Centre has forecast a generally cloudy sky with light rain at several places during the next 24 hours. Light rain was also predicted in several isolated pockets of north- east Jharkhand on Thursday, December 30.

The Met office forecast suggests that the weather condition would improve after the next 24 hours and that dry weather would prevail in the state from Friday, December 31.

The weather office also issued an alert of dense fog for the next 48 - hours.

According to weathermen, minimum temperature will again witness a gradual fall from Friday.