Two AC special trains introduced, one of which has Tatanagar stop 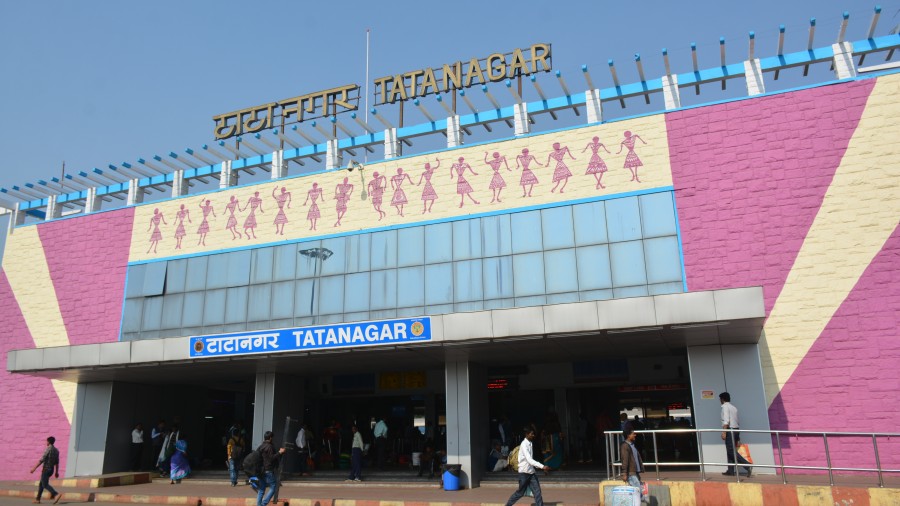 Steel city got another train to Calcutta on Saturday with South Eastern Railway announcing two AC specials, one of which will travel between Howrah and Pune via Tatanagar.

The special train will run as per timings and stops of Howrah-Pune Duronto Express.

While returning, the Howrah-Pune AC bi-weekly special (Dn) will leave Pune at 3.45 pm. It will reach Tatanagar at 4.30 pm. The schedule arrival time of the train at Howrah is 7.45 pm the next day.

CPRO if South Eastern Railway Sanjay Ghosh said both the special trains will have one first AC, three AC two-tier and 12 AC three- tier coaches. "The specials are being run in view the festive rush. Both trains will continue to run till further notification," he said.

Earlier this month, SER had increased the frequency of two trains, the Howrah-Mumbai Special (02810/02809) and the Howrah-Ahmedabad Special (02834/02833). Both trains are now running daily. Their stops at Tatanagar have also been restored, thus making convenient for steel city residents  to travel to Calcutta.