Lack of potential candidates this year 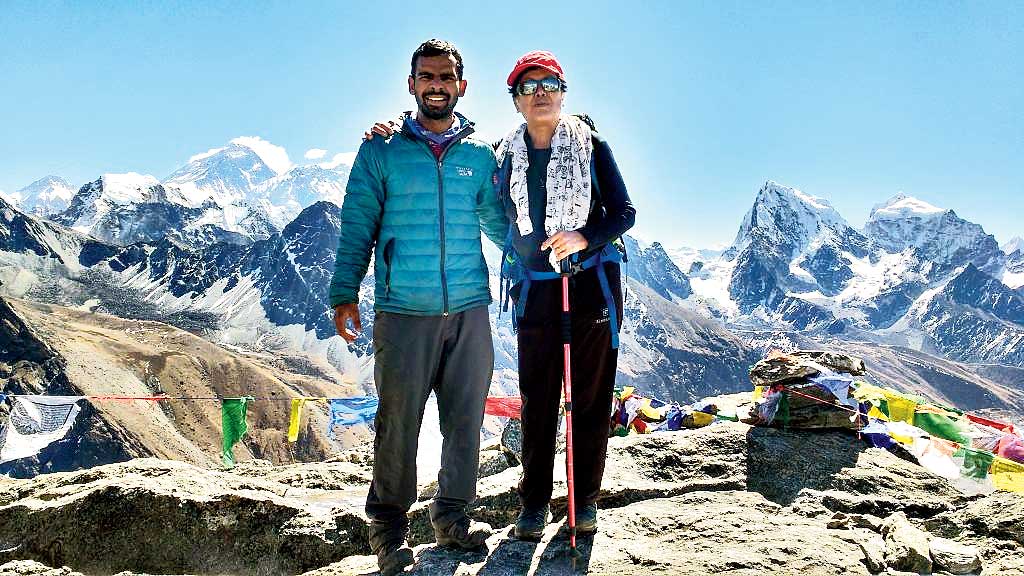 The premier Jamshedpur-based adventure outfit has dropped plans to send a mountaineer (or mountaineers) to the 29,029ft Everest owing to absence of a potential candidate.

TSAF had scouted for candidates for the arduous trek but none was found able enough to take part in the mighty challenge. “The candidates (men and women) , including some tribals, did not have the required potential to head for the expedition. The idea of organising an expedition to Everest was dropped as we wanted candidates who can accomplish the job,” a TSAF official said.

Expedition to the Everest is a challenging job. “A candidate should be mentally and physically fit enough or has done basic and advance mountaineering course,” the official added.

Bachendri Pal, Tata Steel adventure programmes chief and first Indian women to annex the Everest in 1984, herself scouts candidates and it is only after her nod the expedition to the Everest is organised.

Though Bachendri could not be contacted, TSAF senior manager Hemant Gupta confirmed that there would be no Everest expedition from their side this year. “It is not worth it. We are not sending anyone for the Everest challenge,” Gupta, who climnbed the Everest in 2017, added.

Depending upon the candidates, TSAF organises Everest expedition next year.

Barring Payo Murmu, TSAF candidates sponsored by Tata Steel for Everest expeditions have been successful in summitting the peak.

Jamshedpur-based Payo, an employee of Tata Steel loco traffic wing, could not make it to the summit in 2017 due to fatigue and breathlessness at Camp 4 (26,085ft). However, her partner Gupta made it to the top.

It was Gupta and Payo’s second attempt to the Everest after both had to abandon the trek due to 2015 Napal earthquake.