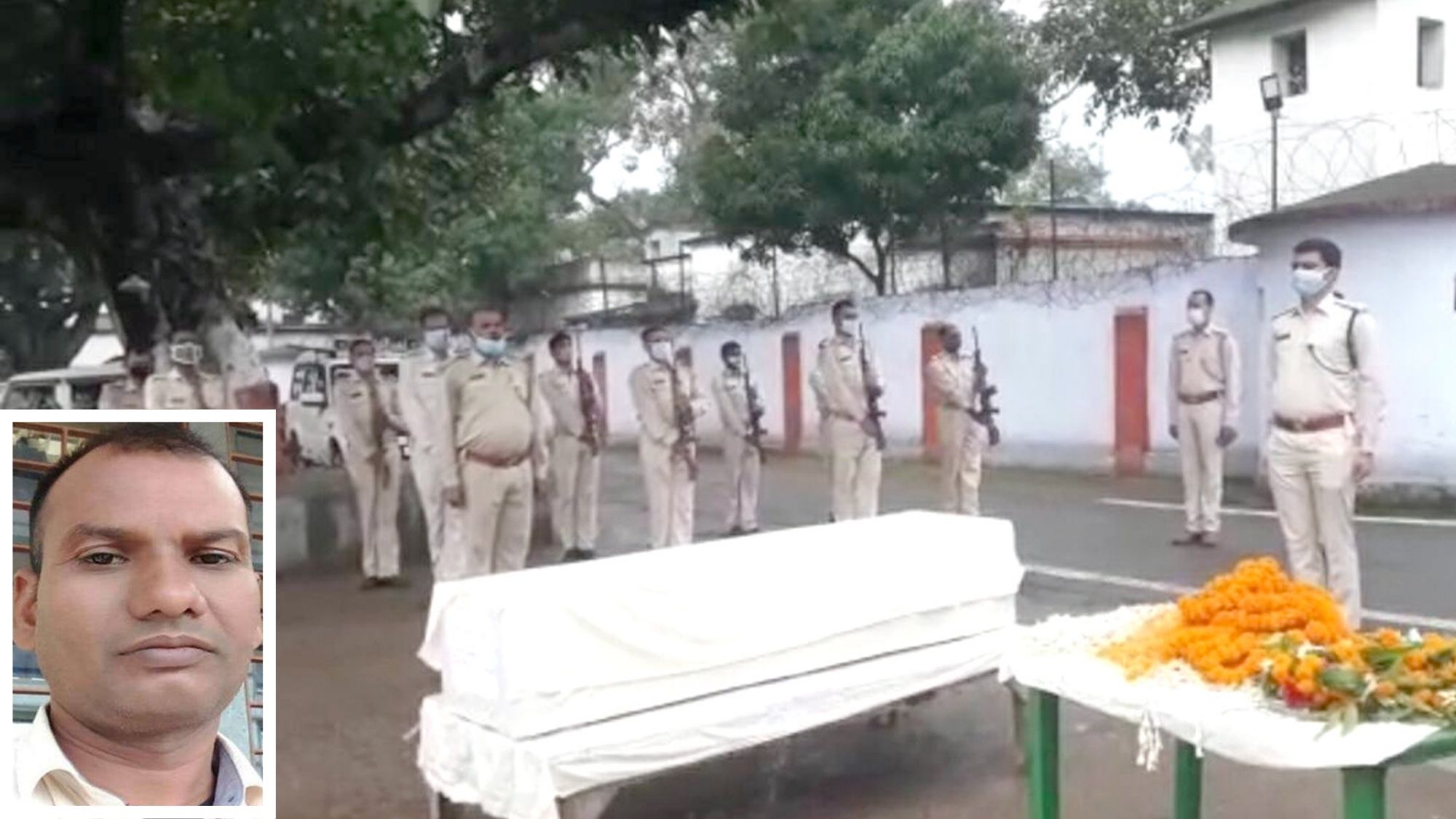 Police on Sunday lodged two FIRs for the killing of alleged Naxalite commander Suresh Marandi, and the subsequent torching of three houses by hundreds of tribals in Pipratand village on Saturday.

Giridih deputy commissioner (DC) Rahul Kumar Sinha said that situation has now normalised and police are at the spot.

Meanwhile, the administration has started repairing the houses which were torched by tribals on their sendra (hunt) for Marandi, to avenge the murder of Hiralal Kisku (32), a villager, whose body was found lying near a canal close to his house in Pipratand on June 4.

Land dispute was cited as the motive for Kisku’s murder, and a case has been registered against seven persons.

The tournament organised at Bajgunda Village held last Thursday night, saw the gathering of about 500 persons.

Kumar, who was visiting the spot, found that the people had neither put on masks, nor followed social distancing norms.

Four motorbikes, a generator, a sound system and lights were seized at the spot.

The BDO said that lights were installed, and people were playing cricket tournaments at night.

A 30-year-old woman plunged into a well in Bokeya village along with her three daughters –aged 4, 6 and 8 respectively on Sunday.

The eldest daughter Payal Kumari and her mother, Sabita Devi, died, while the villagers saved the two other children, who are under treatment at Garhwa Sadar Hospital and stated to be out of danger.

Eyewitnesses said the woman who was sitting near the well, dumped her children in before plunged in herself.

After receiving a call from an unidentified source, police arrived at the spot and fished out the bodies.

Police said the reason behind the suicide was family tension.

“We are investigating to find out whether it was murder or suicide”, said Meral police-in-charge Rameshwar Upadhyay.

Giridih Police on Sunday solved the murder of 50-year-old woman Nur Jahan Khatoon, whose body was found in Kalipahari forest in Ghorthamba on May 29.

The woman was killed by Azhar Ansari, a para teacher, out of fear of her exposing their illicit relationship to the villagers.

Police arrested the accused sent him to judicial custody on Sunday.

Ansari was arrested based on the post mortem report, other technical investigations, and his own confession of killing Nur Jahan during interrogation.

He said that Nur Jahan had been blackmailing him for years.

SDPO said that these criminals were involved in theft and robbery incidents in Chas subdivision area.

“During police interrogation, the accused accepted their involvement in three thefts under Chas Mufassil police station and another robbery incident in Chas,” said Das.

Police have recovered stolen goods including monitors, music systems, inverters, and gold and silver jewellery in their possession.