Telemedicine facility to be launched on Friday to help one consult doctors from home on laptops, desktops or tablets 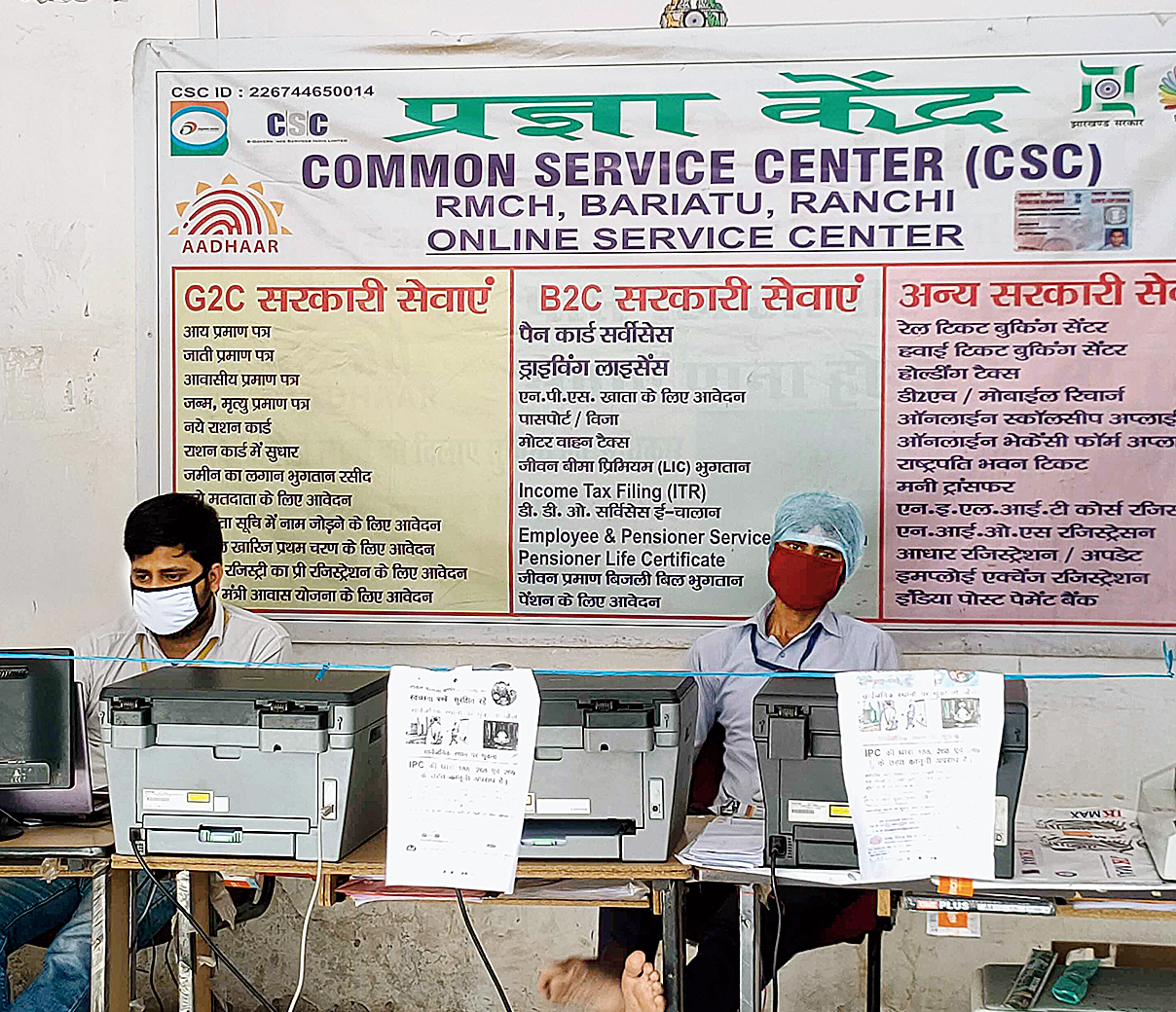 There is good news for those suffering from ailments or having difficulty in visiting physicians and hospitals OPDs because of the lockdown.

The state unit of National Health Mission (NHM) will launch a telemedicine facility on Friday to help one consult doctors from home on laptops, desktops or tablets.

“We have received complaints from individuals about problems they are facing in commuting to hospitals or to doctors during the lockdown. They have also highlighted how maintaining social distance was difficult at OPDs. We had been working on the telemedicine facility and will launch it tomorrow (Friday) in Jharkhand by integrating it to the nationwide service of NHM. One would have to simply log in to the portal www.esanjeevaniopd.in for free consultation with general physicians and experts,” NHM state mission director Shailesh Chaurasia said.

This will be in addition to the telemedicine services provided through digital dispensaries set up in 100 primary health centres across the state.

The Jharkhand government had tied up with Apollo Hospitals Enterprises Limited to launch the digital dispensaries in January 2019.

The dispensaries have been set up in the hinterland where doctor availability is negligible. Doctors in metros provide medical consultations between 10am and 4pm daily (except Sundays and national holidays) through video-conference.

“In esanjeevaniopd.in, patients can log in from anywhere simply by registering on the portal by filling up some mandatory fields such as phone number (for generation of OTP), name and address. They will, in turn, get a token number. The patient will have to again log into the site by entering the phone number and the token number, which will then take him to the waiting room with names of doctors available for consultation. He will have to wait for his turn (based on token number) to consult a doctor. After consultation, one will have to download e-prescription for purchasing medicines,” said Dr L.R. Pathak, the nodal officer of the telemedicine project.

The free facility will be available between 11am and 1pm and again between 3pm and 5pm daily (except Sundays).

“To begin with, we will have nearly eight doctors for consultation, including a psychiatrist. In case of surgical intervention or complicated cases, the doctors will refer the case to a hospital or a nursing home. We would be gradually increasing the number of doctors and the consultation time depending on the feedback. We are launching the service with doctors who have completed their training for online consultation and we have over 50 doctors in our database,” Pathak said.

The health official said users should preferably use a laptop, desktop or tablet for better interaction.

“Though one can log in and register even using a smartphone, but for better interaction, we would advise using laptops/PCs or at least tablets with microphones, speakers and internet. Those who do not have laptops can register using anybody else’s PC or can use the PC or laptops in nearby pragya kendras (the state-run common service centres),” Pathak added.