Teachers too few at Kolhan colleges 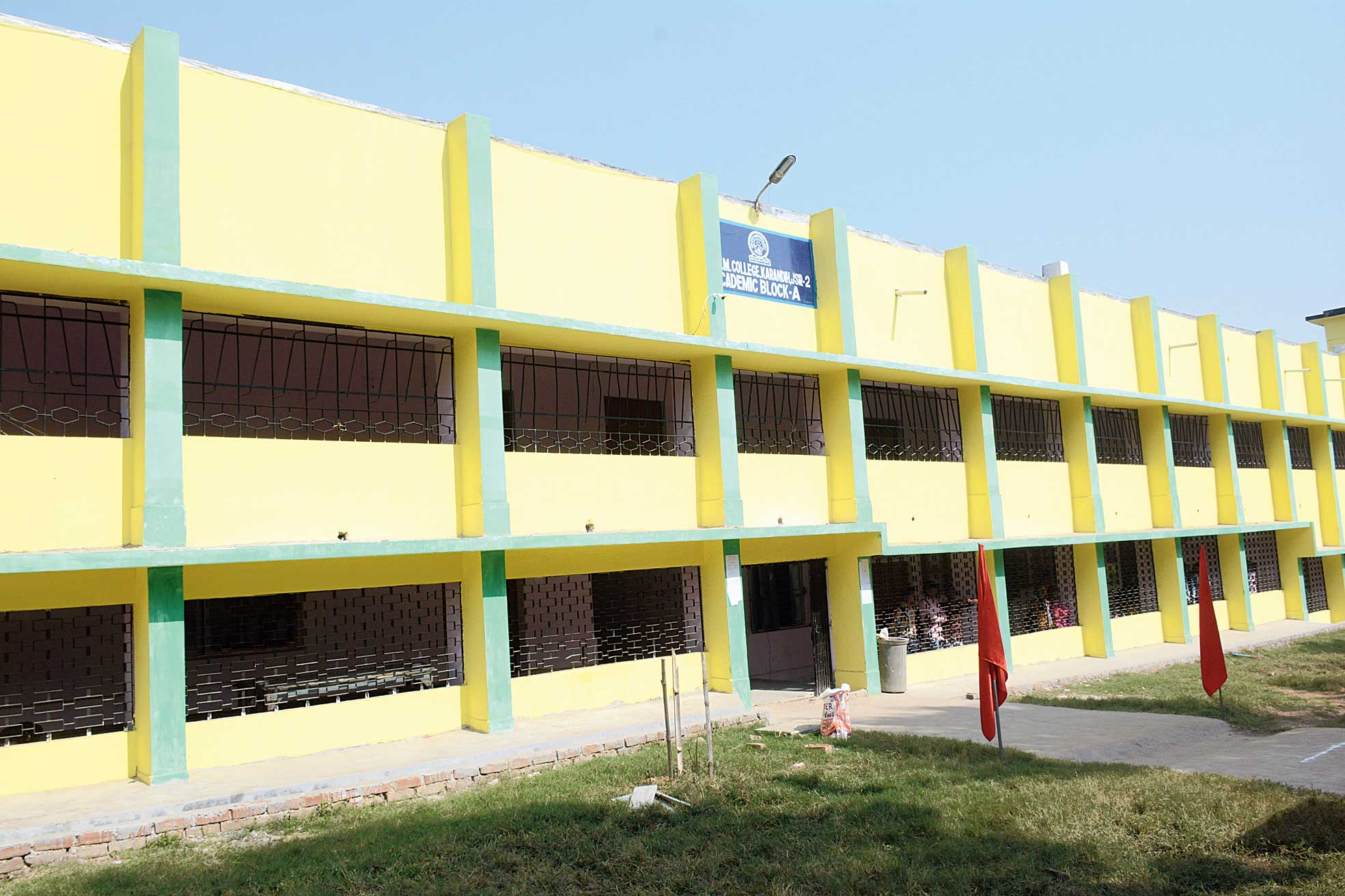 Several constituent colleges under Kolhan University are facing a dearth of teachers with most of the existing guest faculty either underpaid or not receiving their salaries for last several months.

Around 65 per cent of the sanctioned teacher posts in 17 constituent colleges are lying vacant.

In LBSM College, Karandih, out of 37 sanctioned posts, there are only nine permanent teachers while rest have superannuated. While the college has no permanent teachers in science subjects like zoology, mathematics or chemistry, the guest faculty also haven’t received their pay since January last year. Physics professor K. Satya Rao will superannuate soon leaving the department eventually with no teachers.

Similarly there are no permanent teachers in departments of tribal languages like Ho and Santhali.

“The toughest part is even the guest faculties appointed by the college have not received their payments from January last year despite the fact that we have written several times to the university to disburse their payment,” said college principal Amar Singh.

The college with 6,500 students has permanent teachers in departments like Hindi, English, philosophy, Odia, Bengali, commerce, economics, botany and physics.

Likewise in Baharagora College, about 80km from Jamshedpur, there are 12 teachers out of 20 sanctioned posts. “We don’t have any permanent teachers in science streams. Classes are being taken by guest faculties. It is now up to the government to take note of this situation. We are trying our best to hold the classes,” said principal in charge S. Mahalik , adding there were 2,400 students enrolled in the college.

When enquired, Kolhan University officials put the blame on the state and higher and technical education. “We are helpless as the recruitment has to be done by Jharkhand Public Service Commission. We have no say in this. As far as the payments of guest faculties are concerned there are several hiccups in renewal of their contracts. Once it gets cleared, they will get their payments,” said one of the officials of Kolhan University.

National University of Educational Planning and Administration, New Delhi, will organise a six-day workshop on Right to Education in Delhi starting April 30. Two representatives from Jharkhand will attend the meet.

Team Phoenix of 51 students from NIT-Jamshedpur, participated in SAE Aerodesign contest from April 5 to 7 in California, USA. They stood first in design report category and ninth overall.