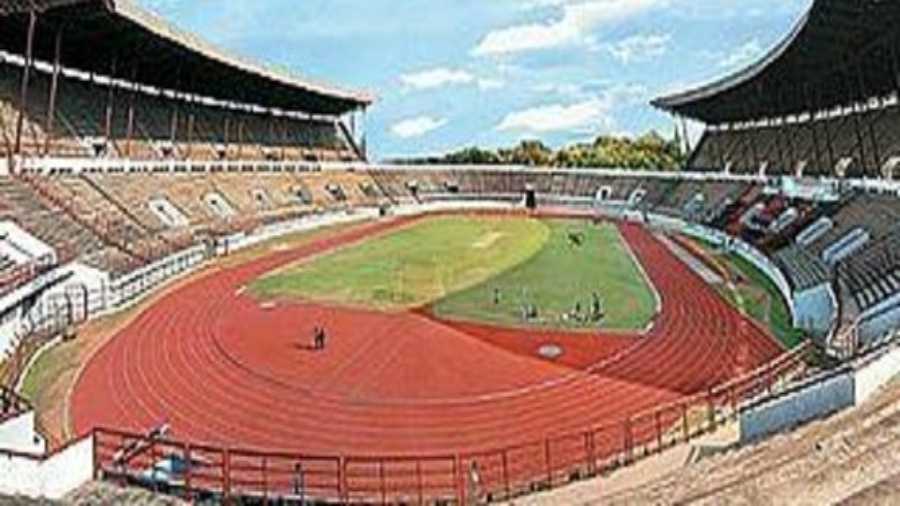 Tata Steel has come up with sports scholarships for children of its permanent employees.

The scholarship scheme is for unemployed children of employees who have participated or have won medals in national or international competitions. Applicants can apply under two categories – under 20 and under 25 years of age. The last date for submitting applications is December 1.

According to the scholarship scheme, selected candidates who have represented India internationally will be given a sum of Rs 10,000 per month, while those who have won medals at the national level will get a monthly stipend of Rs 6,000.

Apart from general category, specially-abled sportspersons (male and female) can also benefit from the scholarship scheme. Five males and females falling under the intellectually/physically/visually challenged and hearing impaired categories will be considered for this category.

The steel giant has, in the past, produced international sportspersons, including archers Deepika Kumari, Jayanta Talukdar, Komalika Bari, Ankita Bhakat and athlete Sinimol Paulose to name a few.