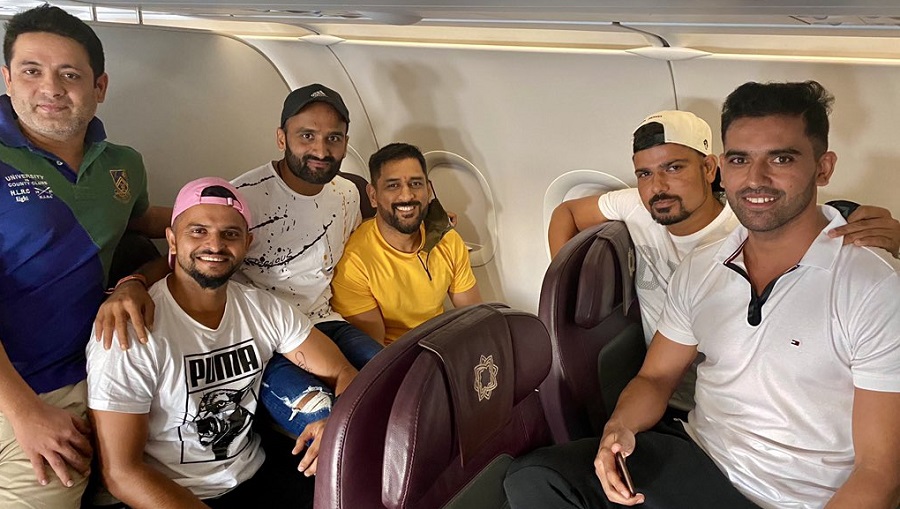 The 39-year-old former India skipper, whose Covid test report was negative, was joined by another Ranchi cricketer, CSK teammate Monu Kumar, both of whom took the flight together, said Ranchi airport sources.

Birsa Munda airport director Vinod Kumar confirmed that it was a special flight service for Mahi and his teammate. “A Vistara chartered flight came to Ranchi to fly out Dhoni and another cricketer today. They headed to Chennai,” Kumar told Telegraph Online.

On Wednesday, a Covid lab associated with a city-based private hospital—Gurunank Hospital and Research Centre _ took Dhoni’s swab samples from his farmhouse on Ranchi Ring Road. The report was later submitted to the state health department as per ICMR’s Covid protocol. Although none of the officials in the state health department wished to comment on the test results, but Dhoni’s flight to Chennai indicated what sources close to the cricketer had told this website on Thursday.

As per mandatory Covid protocol, after reaching Chennai, CSK team members will begin training from August 15 for about a week, before heading to the UAE where this year’s IPL is scheduled to be held from next month.