Police stations being sanitised after 6 cops test positive in Ranchi 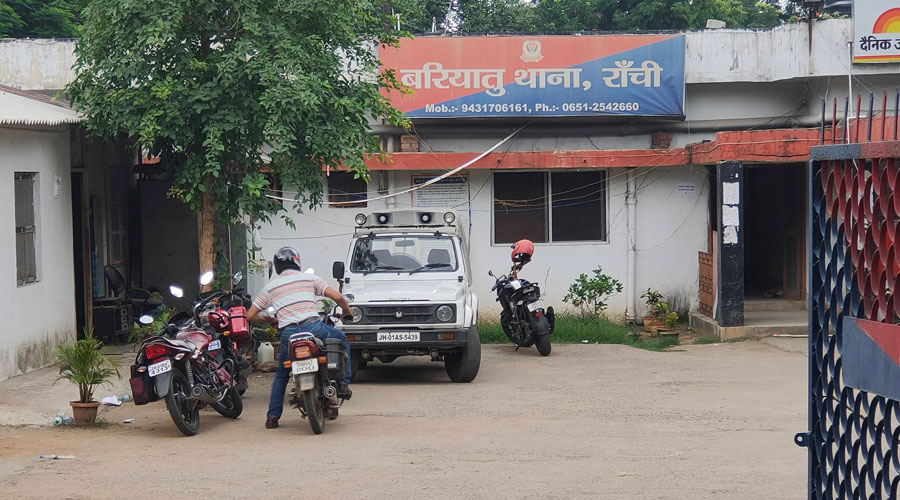 Ranchi SSP S.K. Jha said police have also started contact tracing of the six cops, who are from five police stations, in a bid to identify other policemen and civilians who may have come in touch with them.

“We have started contact tracing of our six colleagues who tested positive. Sanitisation works in the police stations have also begun,” said Jha.

“Sealing police stations is not a solution. We have to trace the people who had come in direct contact with the Covid positive cops and put them in quarantine on a priority basis,” Jha said.

As per official records, there are as many as 45 police stations and outposts in Ranchi. Each of these facilities will be sanitised and cops will be asked to take additional precautionary measures while they are on duty, police sources said.

Ranchi SDO Lokesh Mishra said the administration was also screening residents of localities where the Covid positive cops lived. “All the policemen from the five police stations will be tested,” he said.

Last month, the government had sealed a police station in Hazaribagh after a man who was kept in the lock-up there tested positive for Covid-19, health officials said.