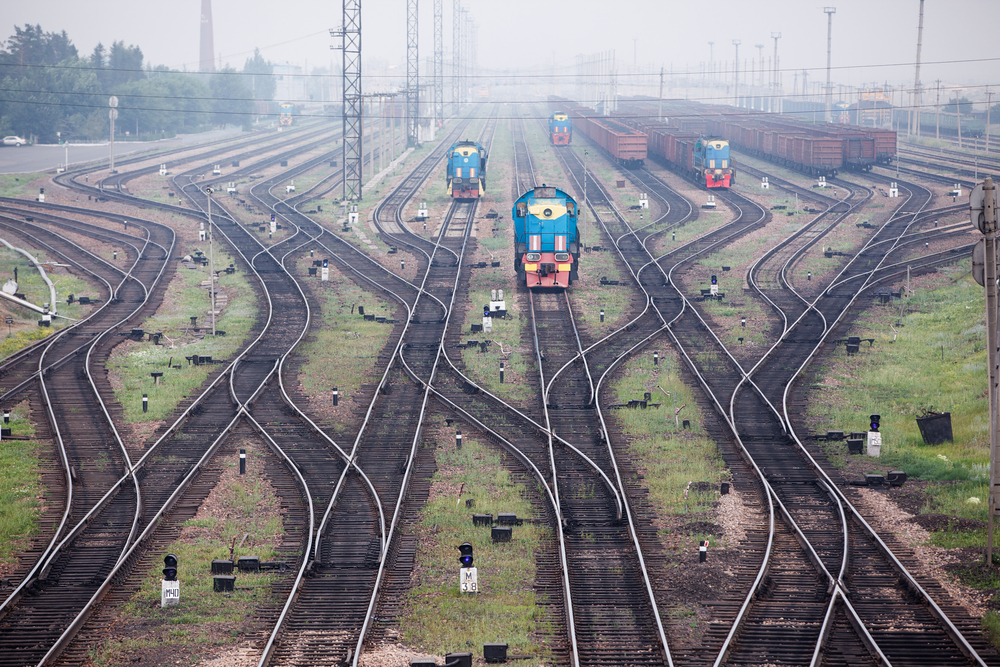 The Centre for Railway Information System (CRIS) in collaboration with the Indian Space Research Organisation (Isro) has developed a real-time train information system (RTIS) by linking locomotives via satellites in an attempt to track location and speed of running trains.

Railway sources revealed that the system is primarily used for knowing train movement data including arrival, departure and run-through timings at the stations en route.

The trains pulled by locomotives are enabled with an RTIS device which can be plotted in the train control chart (or Control Office Application System) automatically under this navigation system. The RTIS also gives mid-section location updates including the current speed of the train.

“The automatic acquisition of the train running data by the RTIS system helps in improving the efficiency of train control, dissemination of accurate train running information to the passengers and freight customers and emergency messaging between locomotives and control centres,” Ghosh said.

The RTIS is also a passenger-friendly system as it provides timely and accurate information about the train location, he added.