Hemant Soren should lodge FIRs against industrial groups whose names surfaced in the report of the SIT: Saryu Roy 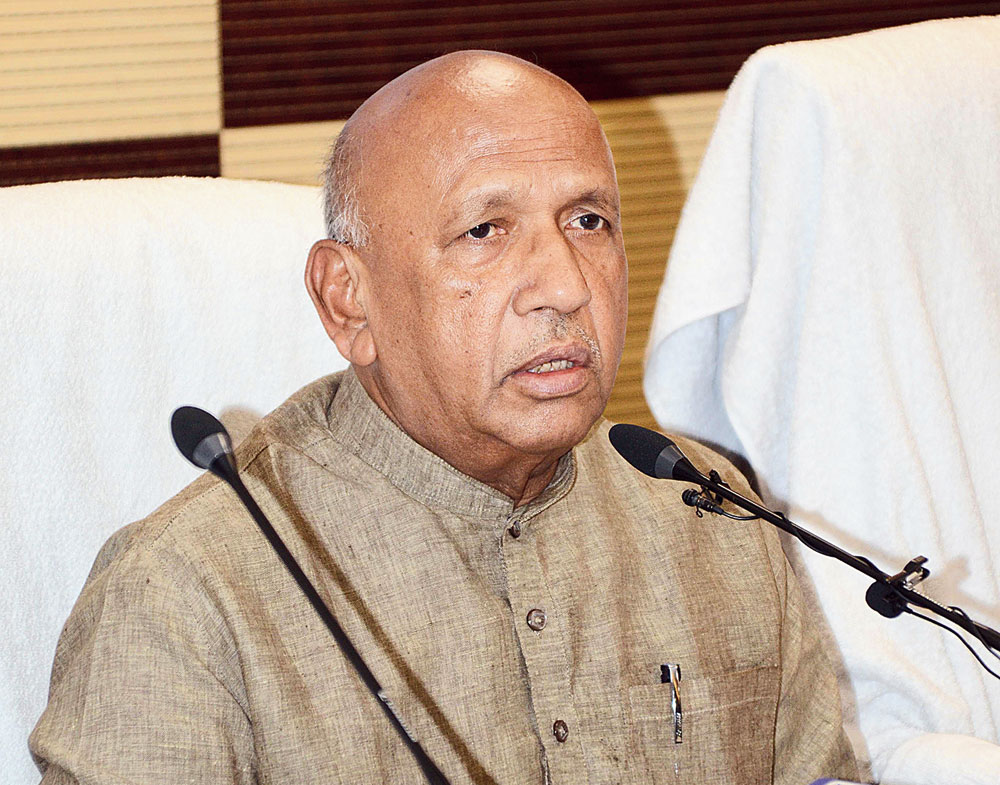 Saryu Roy (in picutre) told The Telegraph on Saturday that in the past he had written many letters to the government 'but no action was taken on the SIT report'
Picture by Manob Chowdhary
Vijay Deo Jha   |   Ranchi   |   Published 18.01.20, 06:33 PM

Jamshedpur East MLA Saryu Roy has demanded that chief minister Hemant Soren take action against the industrial units in and around Jamshedpur involved in power theft that is bleeding state coffers dry.

Known for his outspokenness, Roy posted a tweet on his Twitter handle on Saturday morning, demanding Hemant order FIRs against industrial groups whose names surfaced in the report of the special investigation team formed by the previous government headed by Raghubar Das in which Roy was a minister.

“Chief minister Hemant Soren should lodge FIRs against them. Power theft is still on under the protection of stooges of the previous government and this is rooted to the headquarters,” Roy alleged.

Earlier too, BJP-rebel-turned-Independent Roy who contested against and defeated then CM Raghubar Das from the latter’s seat in one of the biggest upsets of the Assembly polls, had dropped hints that those protecting power thefts are senior bureaucrats.

The team submitted its report to the state government, but nothing happened.

Roy told The Telegraph on Saturday that in the past he had written a number of letters to the government “but no action was taken on the report of SIT”.

The MLA added that power thefts in and around Jamshedpur is a known fact and most (power thieves) are those who run induction furnaces.

“They had the protection of the government and some government officials…they had such a good network that they knew in advance when a team is coming for surprise inspection. This is an open secret…and the racket continues,” Roy said.

Justifying his tweet asking Hemant to act against power thieves, he told The Telegraph: “The CM has said that he won’t take action out of revenge and I support that. But at the same time, I advise him to adopt a zero-tolerance approach towards corruption. Some people may play victim card but the law must prevail,” he said.

On Friday, Roy also questioned the functioning of the Jharkhand State Pollution Control Board (JSPCL) whose chairman, the 1986 batch IFS officer A.K. Rastogi, is also the special secretary of the department of forest, environment and climate change.

Roy called Rastogi’s continuation as pollution control board boss a violation of National Green Tribunal and Supreme Court guidelines. “It’s a clash of interests. I have come to know that the pollution board has given consent to operate even those projects which don’t have environmental clearance,” Roy said.