Ghasi, 42, died on Friday night at home, his widow Rekha claimed no food was cooked in her kitchen for four days 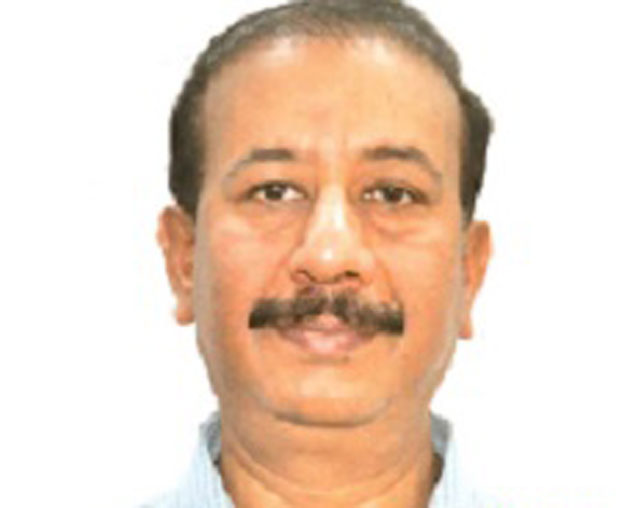 The principal secretary of the food and civil supplies department, Arun Kumar Singh, who visited the home of suspected hunger-death victim Bhukhal Ghasi in Shankardih village late on Saturday, rebuked the BDO and mukhiya for not getting the below-poverty-line family’s ration card made.

Ghasi, 42, died on Friday night at home, his widow Rekha claiming no food was cooked in her kitchen for four days. The family had no ration card.

Singh, who went to the village ordered by chief minister Hemant Soren, also suspended the licence of the local PDS (ration shop). The PDS had not been giving ration to villagers for three months due to a technical snag related to biometric verification of card-holders.

Since September 2017, 23 persons are suspected to have died of hunger in Jharkhand.

Food secretary Singh ordered Bokaro civil surgeon Dr Ashok Kumar Pathak to monitor the check-up of the surviving members of the Ghasi family, which was done on Sunday.

Rekha said her husband had been a migrant labourer in Bangalore who returned two months ago. As he was unwell and unable to work, the family fell in dire straits.

Rekha, who has five children, is now getting a slew of government benefits, including ration card, food grains, cash and housing under Bhimrao Ambedkar Awas Yojana.