Ranchi to get war memorial 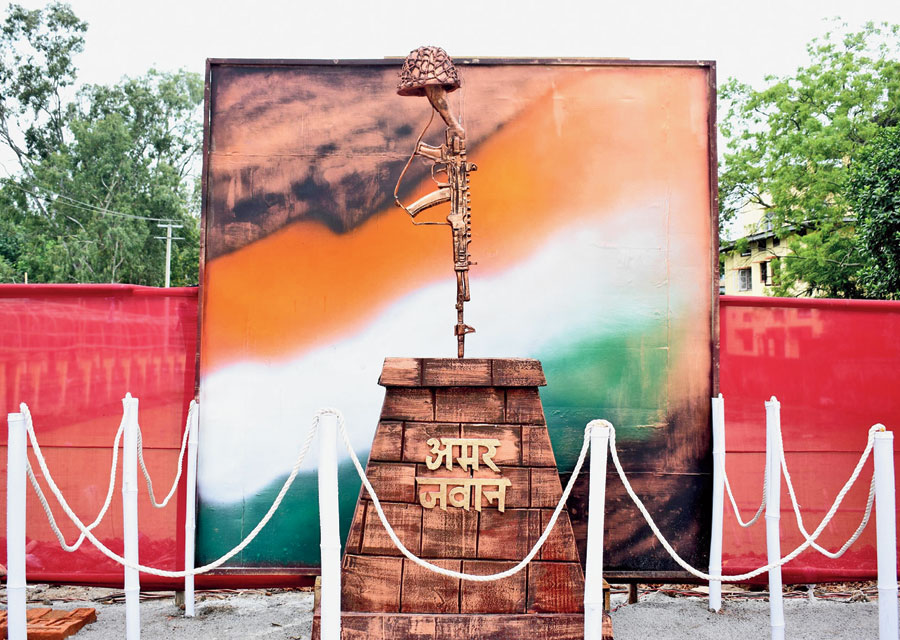 Stories of valour, like the one of Param Vir Chakra recipient Lance Naik Albert Ekka, will live on forever. The state capital is set to get a war memorial museum by the end of this year where heroes from Jharkhand will be highlighted.

Jharkhand Urban Infrastructure Development Company Limited (Juidco) is executing the project on over 22 acres of land inside Birsa Munda Smriti Park along Circular Road at an estimated cost of over Rs 34 crore.

“It will be developed on a public-private partnership (PPP) mode and the private party will have to construct, operate and maintain the War Memorial Museum for five years. It will have some unique features such as life-size statues of martyred defence personnel hailing from Jharkhand along with the details of their lives that will be showcased through LED display kiosks,” a senior Juidco official associated with the project said. 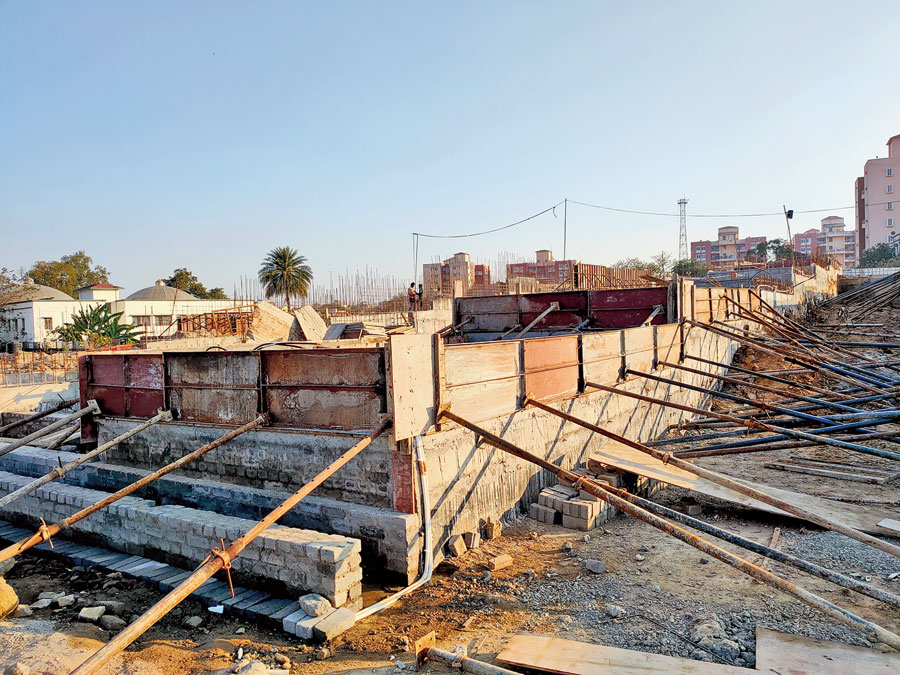 State urban development department principal secretary Ajoy Kumar Singh, who is also the chairman-cum-managing director of Juidco, said the process to select a private party for the construction, operation and maintenance of the museum had already been initiated.

“It is an ambitious project of the department. We hope to finalise a reputed agency for completing the project by the stipulated deadline. Apart from hosting life-size statues of martyred soldiers and freedom fighters, there will be dioramas on several battle scenes and a model of Siachen Glaciers along with biographies of state-born battle heroes depicted on LED screens,” Singh said. “There will also be a sensor-based exhibition and audio-video display of Jharkhand freedom fighters and battle heroes.”

Sources in Juidco said there would be a 300-minute audio-visual display on martyrs born in Jharkhand and their contribution to the freedom struggle and other battles. The display will have audio contents both in English and Hindi. 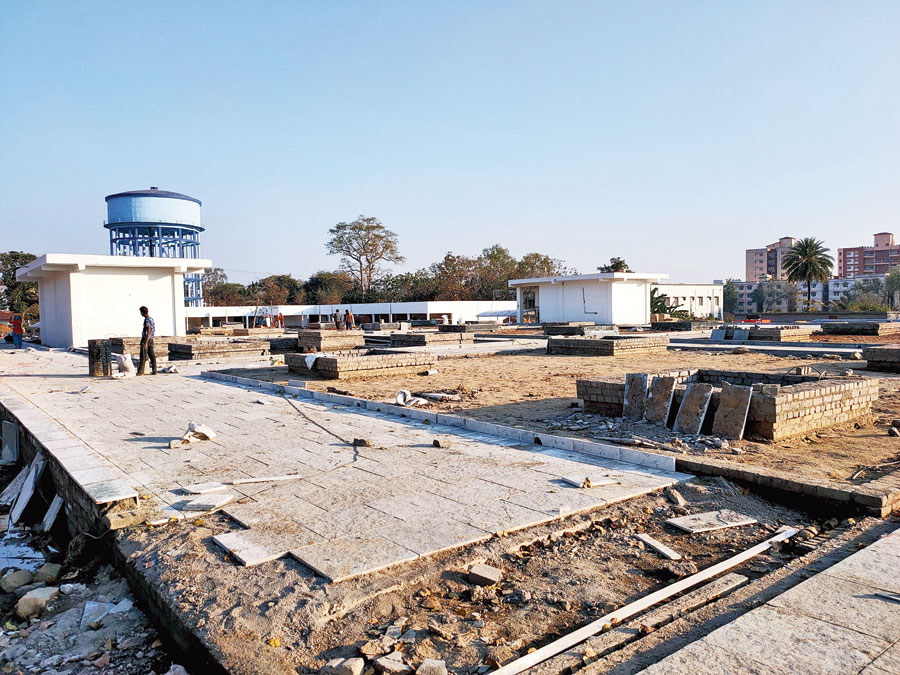 The nearly 40,000 sq feet museum will have nearly 25 LED displays with glass protection on battle scenes and weapons used by the Indian Army. Nearly 30 life-size sculptures of state war heroes, five dioramas and three- and two-dimensional murals will be also be built.

The state’s heroes who will be featured also include CRPF head constable Vijay Soreng, who died in the attack on the CRPF convoy in Pulwama on February 14, 2019.

There will be more than eight projectors installed at different points of the museum to flash emergency alerts.

Trees will be planted along the boundary of the museum, adjacent to the Birsa Munda Smriti Park that showcases the way of life of tribal groups of Jharkhand.

“After the construction is completed, we will decide on the entry fee and other aspects. We will put in place a moderate entry fee for commercial viability of the project,” a senior Juidco official said.

Ranchi has a war memorial at Dipatoli near Booty Chowk, inaugurated in 2008.