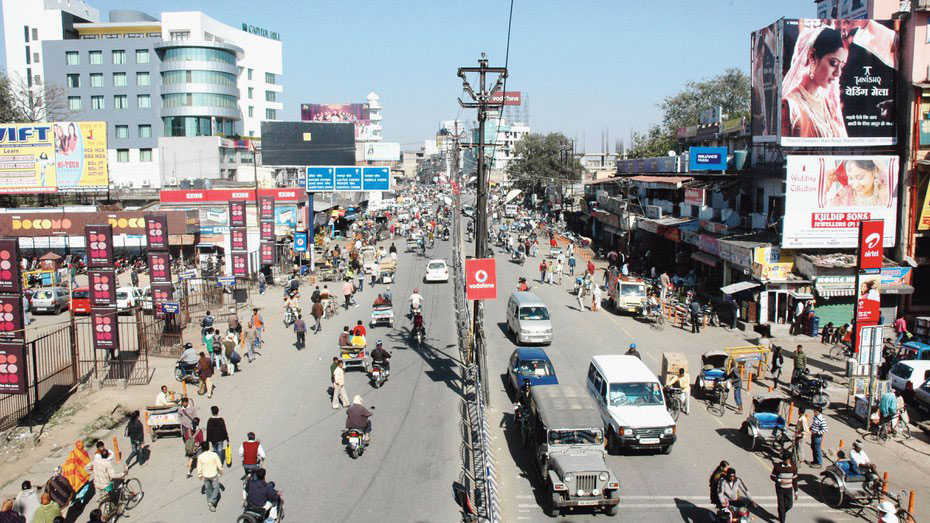 State capital Ranchi and coal city Dhanbad are among the 114 cities across the country in the fray for improving their ranking in the second edition of the Ease of Living Index survey by the Union ministry of housing and urban affairs.

The index includes 100 smart cities and 14 cities who are beneficiaries of the Atal Mission for Urban Rejuvenation and Transformation (AMRUT, a centrally sponsored scheme) and who have a population in excess of 10 lakh. Ranchi has been included for being among the 100 “smart cities” while Dhanbad has been selected for being among the 14 AMRUT beneficiary cities with population above 10 lakh.

State urban development authority (Suda) sources, however, said both the urban local bodies are lagging behind in survey and are desperately looking at better citizen feedback to up their rankings.

RSCCL spokesperson Amit Kumar said: “Residents can participate in the survey till February 29 by visiting http://eol2019.org/CitizenFeedback and answering a series of questions related to the city’s infrastructure, law and order, pollution level and transport facilities.”

“We are trying our best to be amongst the top 10 this time,” he said.