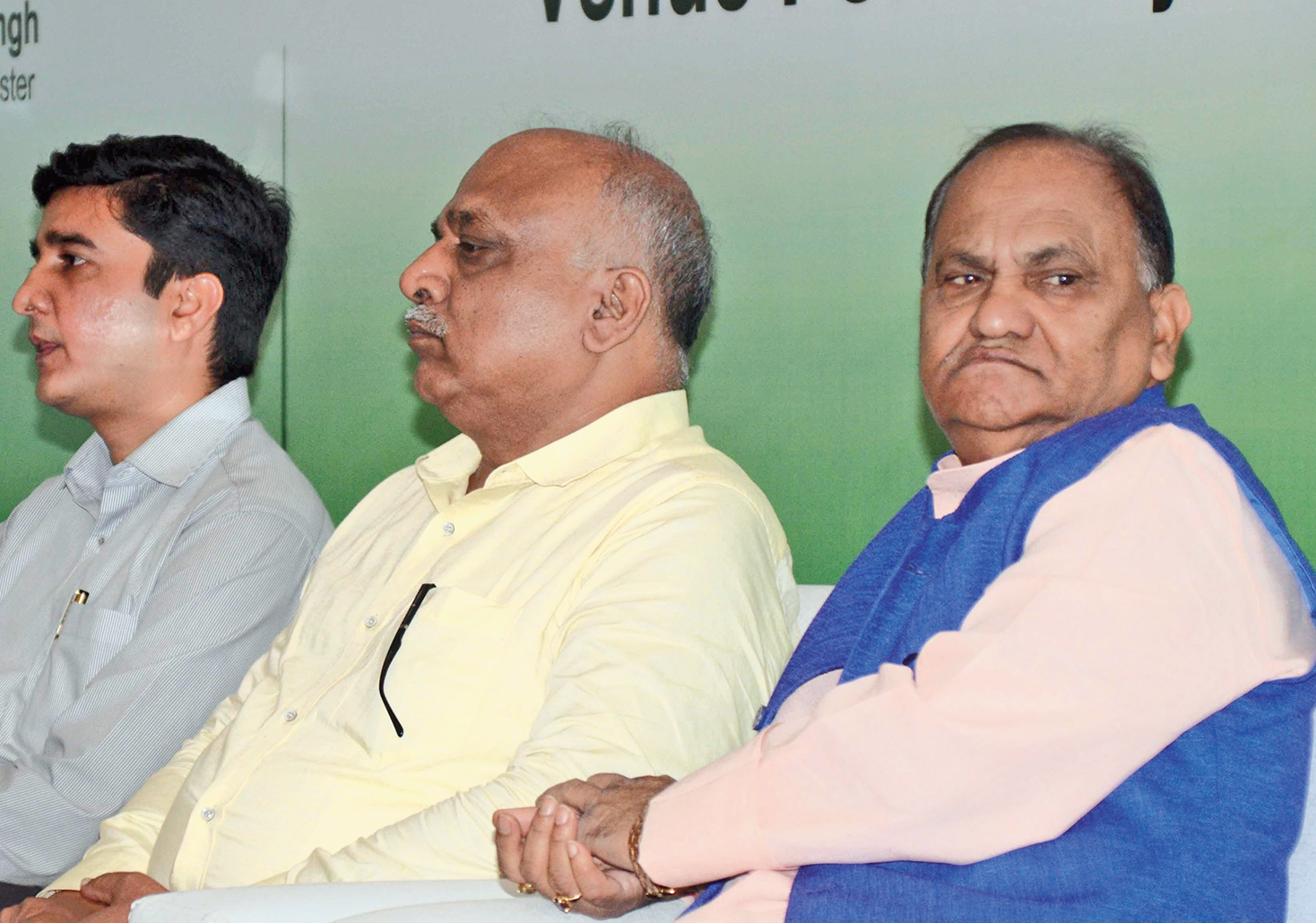 The state government is exploring the possibility of involving private investors to develop urban infrastructure on the public-private-partnership (PPP) model.

“Investors won’t come to do social work here. Therefore, a friendly policy encouraging them to put in their money here will yield a positive outcome,” state urban development minister C.P. Singh said at a stakeholders’ summit on urban infrastructure development that was organised at a Ranchi hotel on Monday.

Singh’s statement indicates that the state government is open to adopting an accommodating stance towards investors in terms of liberal policies.

The summit organised by Jharkhand Urban Infrastructure Development Company (Juidco), which functions under the aegis of the state urban development department, was attended by around 100 persons comprising government officials, consultants and investors.

At present, the government plans to develop inter-state bus terminuses (ISBTs) in three cities — Ranchi, Jamshedpur and Dhanbad — and marketing complexes at four locations in Jamshedpur — Sakchi, Bistupur, Golmuri and Baridih — on the PPP model.

Besides planning to set up new bus terminals on the outskirts of Ranchi and Dhanbad, the government envisages redevelopment of the existing ones into commercial hubs with swanky malls, hotels and other public facilities.

Juidco, which has already prepared detailed project reports (DPRs) for the projects in consultation with stakeholders, informed the delegates about them through PowerPoint presentations at the summit.

State urban development secretary Ajay Kumar Singh said Jharkhand government had sent teams to states such as Gujarat and Karnataka to see how infrastructure development had propelled their growth.

A draft policy for infrastructure development was prepared after the teams gave their recommendations.

“However, the draft policy will be finalised after considering suggestions made by prospective investors. It will then be placed before the government for its approval,” urban development secretary Singh said.

Bidding from investors will be invited after the government approves the draft policy.

The developers will be responsible for construction, operation, maintenance and management of the projects.

Commenting on the Dhanbad bus terminus project, mayor Chandrashekhar Agarwal said: “It is a very viable project for investors. The Dhanbad bus stand is located on a prime property that offers immense scope for commercial activities.”