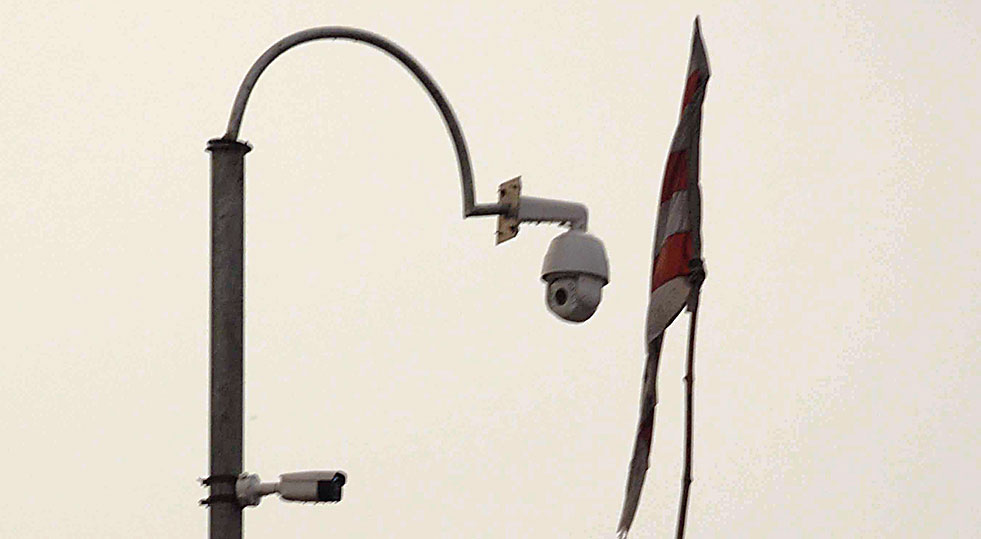 If the faces of criminals are fed in the database of the police control room and linked to the FRC, these cameras can recognise the face of any person included in the database if he happens to be in their field of vision and instantly alert the cops.

In all, 12 FRCs have been installed and four more will be put up at strategic locations from where criminals usually try to escape, a police source said.

Asked, Ranchi SSP Anish Gupta said that the aim behind putting up the cameras was to identify the presence of hardened criminals.

“This is a part of the Ranchi city surveillance project. We have already started installing FRCs in several locations with the NVR system,” he said.

The police chief added that the police had fed/update data (images) of offenders in the database at the control room (CCR). “Once these offenders pass through locations where the FRCs are put up, an alert will be generated at our control room along with the location of the offender concerned, which will help us trace the offender and get him arrested,” SSP Gupta said. “We have identified over 15 locations where such FRCs will be installed.”

The SSP added: “We obviously can’t divulge where these special cameras have been put up because then the criminals would also come to know and avoid the areas.”

Compared to CCTV cameras, the FRCs are installed at the lower height to help the device recognise faces, the SSP added.

A senior police officer who did not want to be named said Ranchi Airport Road (Hinoo) and railway station (Hatia) were two points under FRC monitoring. “These are the obvious places. The rest we can’t tell the media,” he said.

He added that feeding data of existing criminals in the CCR “was complete” but it was a “continuous process”. “Ideally, absconding criminals will be nabbed with the help of FRCs. These are quite costly, each costing over Rs 40,000. Their image clarity is quite good and so we can keep track of newer criminals as well.”

The APNR cameras can read number plates of violating vehicles, which technicians at the police control room can scan for the system to automatically generate challans to pay fines and sent them to the addresses of violators.