Piped gas in Jamshedpur this month 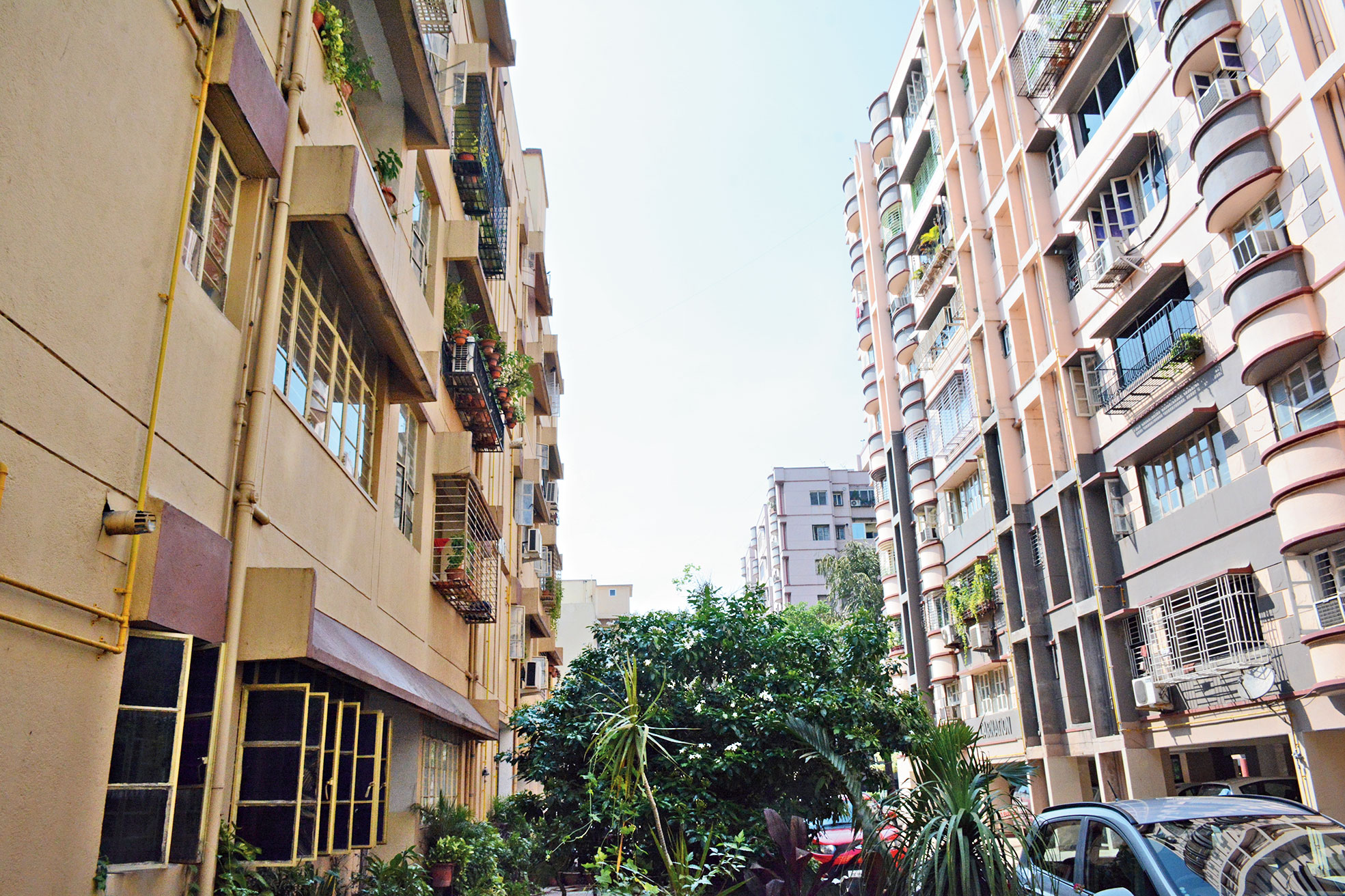 Supply of piped natural gas to steel city homes will start this month with around 70 apartments at Ashiana Gardens in Sonari as the first beneficiaries.

Ranchi became the first city in the state to get piped LNG (liquefied natural gas) supply last month. Officials of GAIL (India) Limited said they were to launch the facility in the steel city on September 8 but the rollout event would take place later this month due to unavailability of Union petroleum minister Dharmendra Pradhan.

“The minister is away from the country now,” S.K. Pal, deputy general manager (city gas distribution), GAIL India, told The Telegraph on Monday. “We will fix a new date for the launch function only after the minister returns. From our end we have readied everything right from necessary installations to testing and trial.”

According to Pal, they have decided to supply piped LNG in a phase-wise manner.

“Initially, we will supply the piped cooking gas to around 70 flats. Later, our supply in Ashiana Gardens would be increased to 300, the number of registered consumers. Gradually, we will reach out to other places like Mango, Kadma and Sakchi,” he said.

He said they have set a target to cover 25,000 homes in Jamshedpur in the next two years.

The natural gas company, which has set up a camp office at a hotel in Sakchi, has also set up a decompression unit near the Tribal Culture Centre at Sonari to facilitate supplies.

GAIL, Pal said, would also come up with two CNG (compressed natural gas) stations for vehicles at Mango. The company had already selected two fuel outlets on the NH-33 where the CNG stations would come up. The other areas where GAIL has plans to set up CNG stations include Jugsalai, the station area, the Circuit House area, Sonari, Sakchi and Telco.