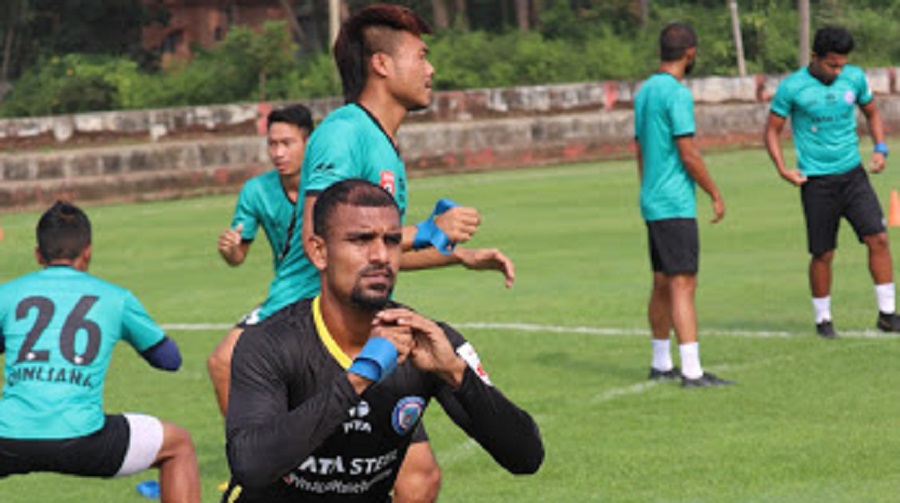 Nine promising graduates from Tata Football Academy (TFA) have made it to Jamshedpur FC’s senior side, which will compete in the seventh edition of Indian Super League (ISL) starting in Goa on November 20.

According to JFC chief executive officer Mukul Choudhari, all the boys are skillful footballers and were happy to be promoted to the senior team. “The boys will get adequate exposure by training with top players and also get an opportunity to work under highly-experienced coaches,” he added.

Speaking on the phone from Goa, Choudhari, however, said all the nine promoted players will not be staying with the JFC team throughout the ISL. “Head coach Owen Coyle will select some players who will stay with the senior side for the league. Rest will return home,” he informed.

The nine TF graduates are currently in Goa and training with the senior outfit at Sangolda panchayat football ground.

Meanwhile, head coach Owen Coyle has taken charge of the training process after completing his manadatory quarantine. The Scotland-born mentor is conducting the sessions with his deputies Alexander Sandy Stewart and Noel Wilson. The training sessions are underway in full steam.

The players also worked under head physio Vivek Nigam and his deputy Arghya Basu. “Recovery is as important as training as it helps avoid injuries,” said Nigam

Jamshedpur FC has unveiled the final squad for the upcoming ISL. The squad comprises 27 Indians and 7 foreigners.