Two more accused on the run 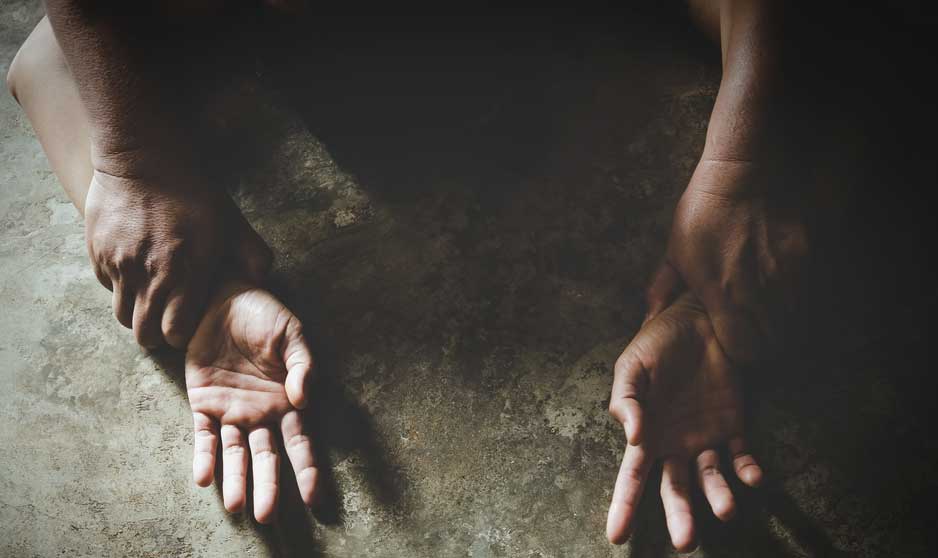 According to the police, three youths, who are from Rajmahal, on the evening of May 25 had raped the girl when she had gone to graze a herd of goats in a nearby field.
(Shutterstock)
Suresh Prasad Nikhar   |   Sahebganj   |   Published 26.05.20, 08:47 PM

An underage youth has been taken into police custody on Tuesday for the alleged gang-rape of a 14-year-old girl at a village in Sahebganj district on Monday evening.

“The incident came to light on Tuesday when the girl’s father filed an FIR at Rajmahal police station. Based on the information given by his daughter, one of the youths, who is a minor, has been immediately arrested,” said superintendent of police Anuranjan Kistopa.

Tension gripped the village when residents found out that the two more accused are on the run.

The accused belong to another community.

“Police force, including JAP personnel, were deployed at the village to prevent any riot-like situation when residents attacked the homes of the accused,” said the SP.

According to the police, three youths, who are from Rajmahal, on the evening of May 25 had raped the girl when she had gone to graze a herd of goats in a nearby field.

When the three youths — the minor, Shahnawaz Hussain, 22, Mohammad Sonu, 21, saw the girl, they intercepted her and dragged her to a nearby parked bus.

There, they raped her. The trio also threatened to kill her if she disclosed about it to anyone, the police said.

The girl somehow managed to reach home and fainted. After regaining consciousness, she narrated the ordeal to her family and the father lodged a case with the Rajmahal police station on Tuesday. A case of gang-rape and criminal intimidation under Section 376(2)(g) and provisions of POCSO Act was lodged.

Her medical test was also carried out on Tuesday.

On Tuesday morning, angry villagers blocked the Rajmahal-Mangalhat main road to demand justice for the girl. The police reached the spot and started an investigation into the case. Fearing the situation might spiral out of control, SP Anuranjan Kistopa and deputy commissioner Varun Ranjan also reached the spot to pacify people who had assembled in front of an accused’s house.

Police were still camping at the village till the filing of the report. The SP said: “One of the accused has been arrested. Police are conducting raids and the other accused will be arrested soon.”