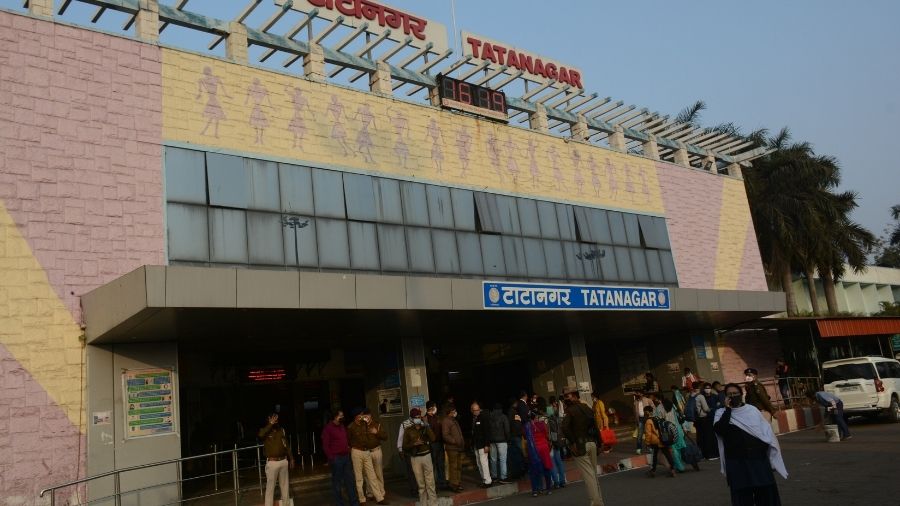 South Eastern Railway announced the resumption of local trains on Saturday, in addition to extending the services of two special trains till March 31.

Ranchi-Patna Special and Rajendra Nagar-Durg Special trains, which were earlier supposed to run till January 31, will now operate till March 31.

“We decided to continue the running of both the trains considering the good rush of passengers,” said Sanjay Ghosh, chief public relations officer of South Eastern Railway.

A spokesperson of Chakradharpur railway division said all passenger trains will follow the previous scheduled time of departure and arrival from the originating stations.

Passengers were asked to strictly follow all the safety-related protocols before and during their journey in the wake of Covid-19 pandemic.