Lightning and thunder alert in Jharkhand for 48 hours

So far the state has received 721mm of rain against a normal of 713mm, a surplus of one per cent 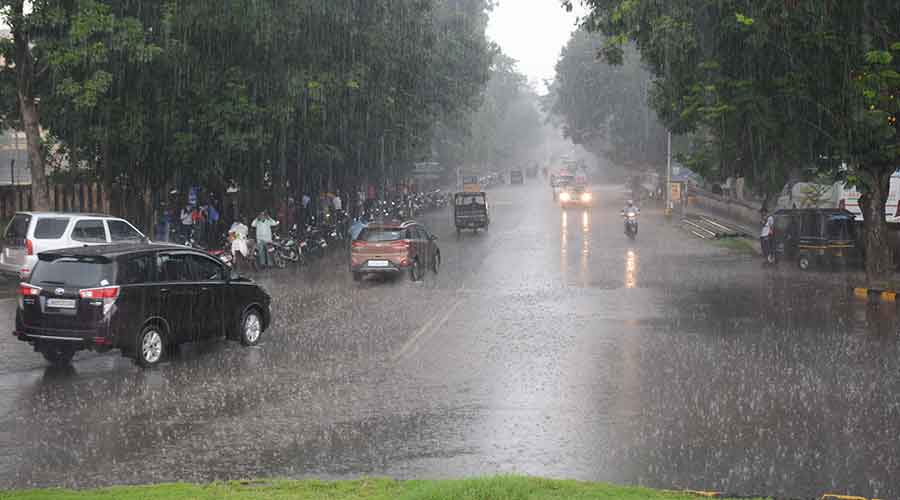 The IMD's Ranchi Meteorological Centre on Thursday afternoon issued an alert of lightning and thunder in the next 48 hours across several districts of Jharkhand.

Weathermen said lightning and thunder would take place in several places of southern, central and northern Jharkhand due to local weather condition.

"Patches of convective clouds would form in several districts in the next two days which is expected to trigger thunder and lightning strikes accompanied by light rain," said a duty officer at the Ranchi Meteorological Centre.

The IMD warned people not to venture out of their homes whenever there is lightning and thunder.

It also warned people not to take shelter under trees and avoid going to the fields.

The monsoon trough was on Thursday passing through Ganganagar, Narnaul, Gwalior, Satna, Daltonganj, Keonjhargarh and Balasore.

An east-west trough was also running from northwest Rajasthan to  south Bihar  across south Haryana and south Uttar Pradesh at 0.9 km above mean sea level.

A trough was also running from Jharkhand to south Gujarat across Chhattisgarh over Vidarbha and adjoining south Chhattisgarh and north Maharashtra between 3.1 Km and 4.5 Km above the mean sea level.

Rain data suggests that light to moderate rain occurred at many places over Jharkhand during the past 24 hours.

The highest amount of 46.7 mm of rain was recorded at Dumri in Giridih district.

So far Jharkhand has received 721 mm of rain against a normal of 713 mm, a surplus of one per cent.

Weathermen said Jharkhand is expected to get normal rain in August, the third monsoon month.