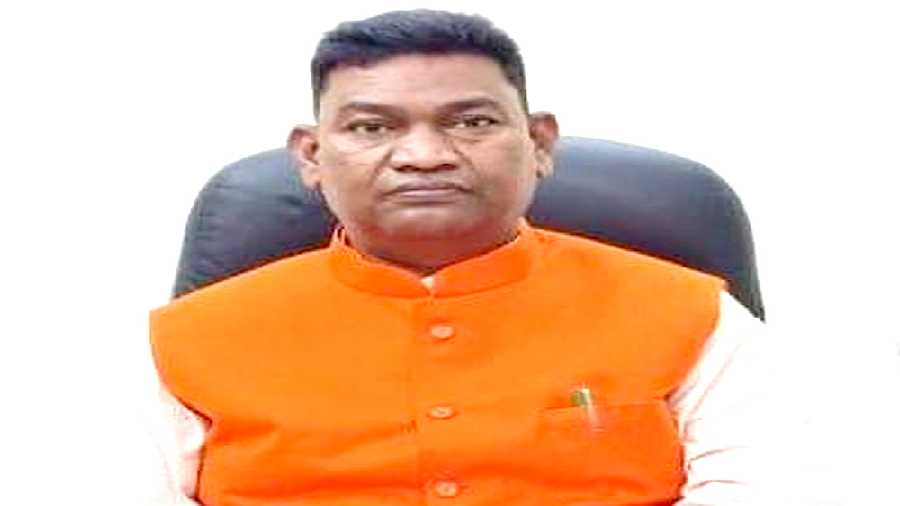 Labour Minister Satyanand Bhokta, taking cognizance of difficulties of labourers which was highlighted through twitter has instructed State Migrant Control Room in Ranchi to ensure their immediate repatriation.

Bhokta also instructed to constitute a three member committee to look into the issue and ensure early released of the labourers.

Notably, altogether 19 laborers including 16 of Giridih, two of Hazaribagh and one of Dhanbad who went to the Sri Lanka to work for Kalpataru Power Transmission Ltd in February this year lost their job soon after landing in the country and lying without salary for three months.

Manoj Kumar, a Topchanchi based labourer of Dhanbad lying trapped in Sri Lanka in a video message shared through twitter said “We came to Sri Lanka in February this year to work for Kalpataru Power Transmission Ltd but after reaching here we came to know that we have been hired for a petty contractor.”

“After a month of work when we demanded salary the contractor retrenched us and also stopped supply of essential services and also seized our passport,” said Kumar and added that they are facing great difficulty and appeal to the Indian Government as well as the Government of Jharkhand to provide assistance to them to ensure their return back to their home and also payment of their salary.

Sikander Ali a social worker in Jharkhand who works for the welfare of migrant laborers who also raised the issue on social media platform said that this is not the first time that such a thing has happened in Jharkhand. "Laborers go abroad in search of work, but they eventually have to face many problems. It becomes difficult for them to come back to India," Ali said.

He further said “Only on Sunday the dead body of labouer of Giridih, Govind Mahto has arrived back at his home after a gap of a month, who died during the course of work at Doha in Qatar.

Ali further attributed the frequency of such problems to the unemployment in the state. "Migration and livelihood concerns are still one of the crucial problems in Jharkhand, especially faced by the lower strata of the working class. Until there are efforts towards strengthening the employment situation here, the migration of laborers will continue since they would have no other option than to go abroad to sustain their livelihood," the social worker opined.

"Around 20 labourers of Bokaro, Giridih and Hazaribagh who are lying trapped in Kuala Lumpur in Malaysia are still to be brought back" said Ali.