Advertisement
Home / Jharkhand / Kids, get off your screens & into the world of stories

Kids, get off your screens & into the world of stories 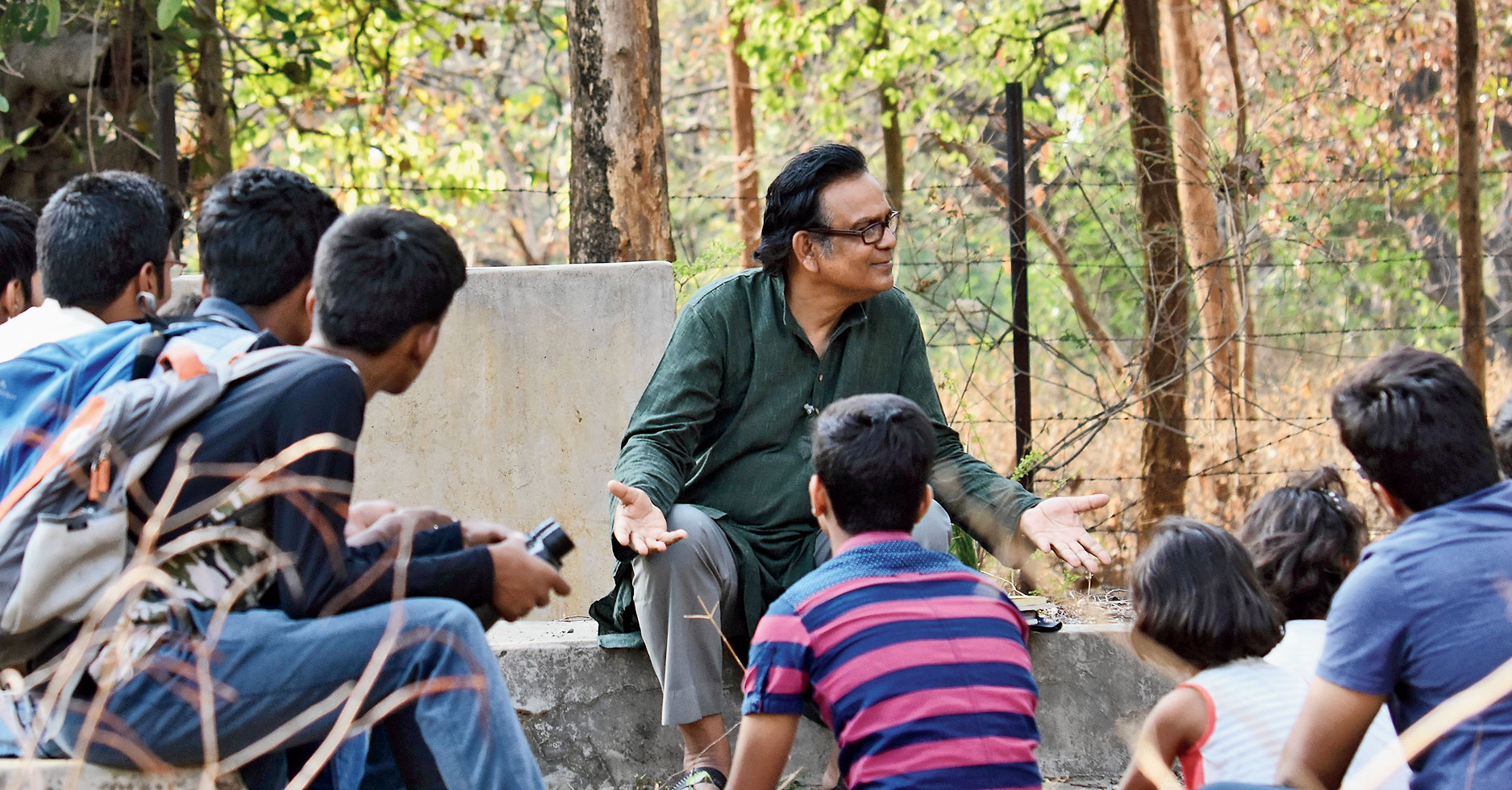 Now that summer vacations are here, children are usually hooked on to screens of all kinds, from televisions and laptops to smartphones. But there’s good news for parents who want their children to have more fun than endless rounds of Candy Crush.

In Hazaribagh, a schoolteacher has come up with a remarkable plan to keep children engaged, by starting a storytelling club for students. The idea is that children would get topics on which to write stories and then would read them aloud at a gathering at Canary Hill, exchange ideas and expand their imagination. The first of these hour-long sessions would start at 7am on Saturday with children from city schools, including St Xavier’s, St Stephens, DAV, among others.

Entry is free, but the experience would be priceless, smiled St Xavier’s School teacher Shib Shankar Goswami, who’s leading this venture from the front with a small team.

Well-known megalith expert Subhashis Das is also a part of this venture. So is Mihir Vats from Hazaribagh, who studied in Delhi University and then went to the University of Stirling, Scotland, on a Charles Wallace fellowship for writing, and is a published poet.

“What we aim to do is encourage children to tell their stories,” said Goswami, who also runs the well-known Bird’s Buddy club in Hazaribagh that takes children on groups in cycles to watch and recognise birds, especially in winter.

“I have always been worried about children becoming passive consumers of content on TV and Internet or playing video games. Children need to read, observe and develop their imagination. That’s why the bird-watching club and now the storytelling club,” said the commerce teacher who swears by ornithologist Salim Ali.

Goswami said the idea of starting a storytelling club germinated from the bird-watching club. “I’ve seen groups of children start out bored, exchanging forwards on their phones, but along the way they grow deeply interested in the birds. And then they make up stories. Basically kids have imagination, but technology overdose and too much stress on exams are killing it. I held a small storytelling session last year, and some good stuff came out. This time, we’re doing this on a bigger scale.”

Megalith expert Das agreed. “Children are under too much pressure to excel nowadays. They don’t have time to think freely for themselves. That’s what our storytelling sessions would do. If they are popular, we will hold them once every month.”

Das said they had already given topics for stories to interested kids for the first session. “They are simple, from their nature and surroundings to some observation or even expansion on the classic theme, there was a knock on the door. In case a student can’t write a story, she or he has to tell a story from a book.”

Das also insists on calling Canary Hill Kanhary. “No, the hill wasn’t named after the canary but the Santhali word kanhari meaning arrowhead,” he said. Now, that would be another story altogether.