Jobs in hand, but red tape holds up exams 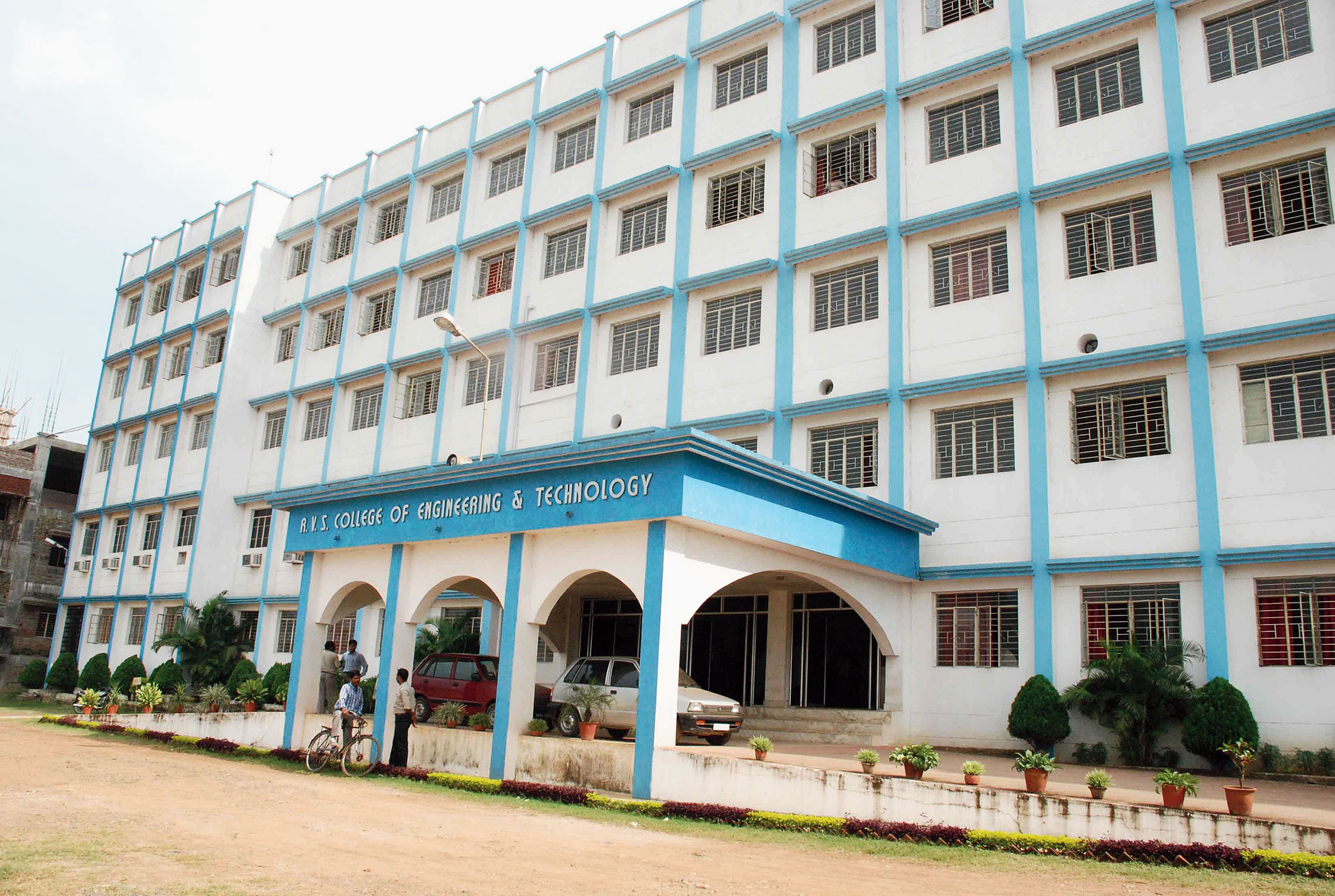 Ashutosh Pandey, an eighth semester student of RVS College of Engineering and Technology, has got himself a job with Mayurbhanj Metals in Rairangpur, but he doubts he can join as his college is among at least three whose university affiliations haven’t been renewed.

Pandey is among 300 students who have jobs but may not be able to take up their offers as, along with RVS college under Kolhan University, Ramgarh Engineering College and Ram Govind Institute of Technology, both under Vinoba Bhave University, have also been de-affiliated.

The Ramgarh college has, however, moved Jharkhand High Court against the state higher education department that is locked in a tussle with universities.

“We have held placements and were eager to start a new life. But while preparing for the eighth semester exams, we were told that the college wasn’t affiliated and hence the exams would not be conducted. If we don’t get our results we won’t be able to join our jobs,” said Ashutosh, adding that many of his friends had landed offers from Wipro and Tata Consultancy Services.

Sources maintained that universities are meant to renew college affiliations every year by writing to the higher and technical education department. Most often officials blame universities for missing the deadline, while colleges point to the department’s high-handedness.

It is unclear who is at fault in the case of the two universities, but students are the ultimate sufferers.

Director of RVS college Shatrughan Singh said they were talking to the companies. “We are trying to convince the firms that have recruited our students to give them some more time,” he said.

Kolhan University did not wish to be drawn into a blame game. “We have requested the state higher and technical education department to grant affiliation. We hope the matter will be resolved soon,” said spokesperson A.K. Jha.

Kolhan University controller P.K. Pani said a similar problem occurred in the 2017-18 academic year. “When students complained, universities were asked to conduct examinations even before completing the process of affiliation,” he recalled.

But in February this year, Pani added, the department ruled the examinations null and void as the institutes weren’t affiliated. “Ideally, we need to sort out the 2017-18 session matter before the 2018-19 one,” Pani said.