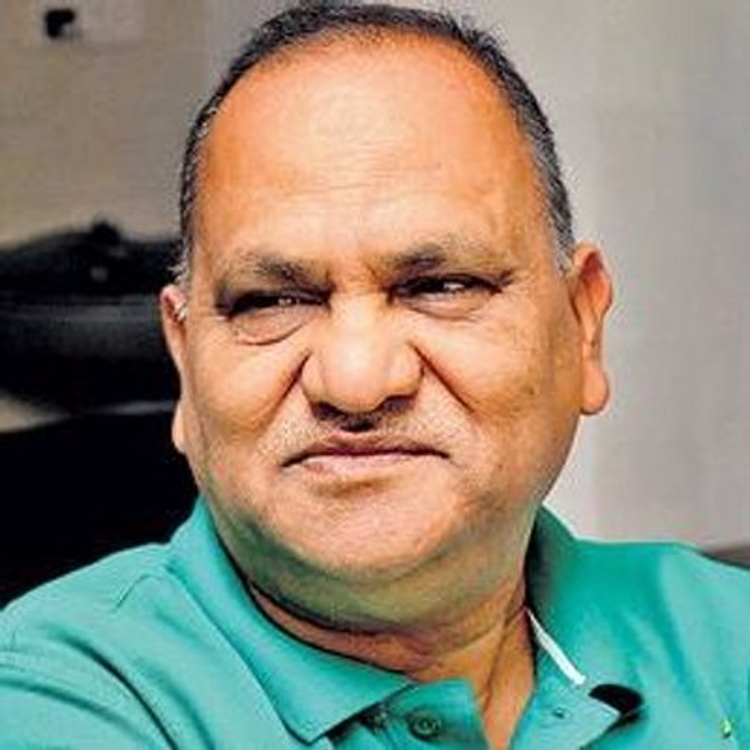 JMM, the main Opposition party in Jharkhand, on Monday demanded action against the BJP’s Ranchi MLA and urban development minister C.P. Singh for alleged violation of the model code of conduct, which the veteran of the saffron party denied as “baseless”.

Speaking to the media, JMM general secretary Supriyo Bhattacharya accused Singh of obstructing government officials from doing their work and trying to put forth a message that those who vote for the BJP would be allowed to get away with illegal deeds.

Bhattacharya also shared a copy of a letter signed by him that has been sent to the state chief electoral officer in this regard.

The letter says that when on November 30, a team of Ranchi Municipal Corporation was taking action against furniture shop owners who had encroached on public land in Chutia locality of the capital, Singh interfered and also tore up the fine receipts.

Asked to comment on the allegations, Singh told The Telegraph: “I had not gone to the spot and I didn’t obstruct anyone from doing any official work.” The minister claimed he was busy campaigning and couldn’t say much on someone levelling “baseless allegations” against him.

RMC officials also claimed ignorance of any such incident in Chutia on November 30.

RMC deputy municipal commissioner Shankar Yadav said he was personally present in Chutia on November 30 but no such incident had been reported by the team acting against the encroachers. “Had any incident taken place, an FIR would have been filed,” he added the RMC official. “Even during the weekly review meeting the same day, no RMC official mentioned any such incident.”