Jharkhand weather report: Nip in the air back at night

The dry weather is expected to continue till March 1 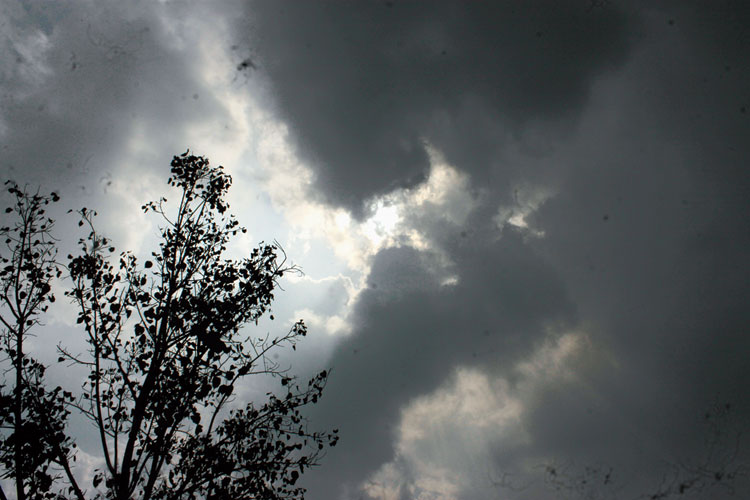 The revival of north-westerly winds will lead to a drop in night readings by at least three degree Celsius in Jharkhand in the next 48 hours, the weatherman predicted on Wednesday.

“Dry weather will prevail in the state from Thursday. This will result in a fall in minimum readings by at least three degree Celsius in the next 48 hours,” director of Ranchi Meteorological Centre S.D. Kotal said.

The dry weather is expected to continue till March 1.

Cloud formation and light rain is expected in some pockets of north-east and central Jharkhand due to a western disturbance passing through the northern parts of the country. It is expected to trigger a cyclonic circulation over western Rajasthan.

On Wednesday, Ranchi recorded a minimum temperature of 13°C compared with 15.1°C on Tuesday.

The local weather observatory in Jamshedpur recorded a minimum temperature of 15.2°C on Wednesday compared with 17.8°C on the previous day.

Minimum readings also plummeted in several other districts, including Koderma, Hazaribagh and Giridih.

Palamau headquarters Daltonganj, which witnessed hailstorm and rain on Tuesday, recorded a slight rise in readings.

The local IMD observatory in Daltonganj recorded a minimum temperature of 13.9°C against 12.7°C on Tuesday.

Statistics showed that the highest rainfall of 90mm was recorded in Deoghar in the last 24 hours.

Hailstones measuring 2.5cm was reported from Bokaro on Tuesday evening.

Mohanpur in Deoghar recorded a rainfall of 70mm while Pathargama in Godda witnessed 42mm of rain. Hindgir in Ranchi district and Dumka clocked over 25mm.