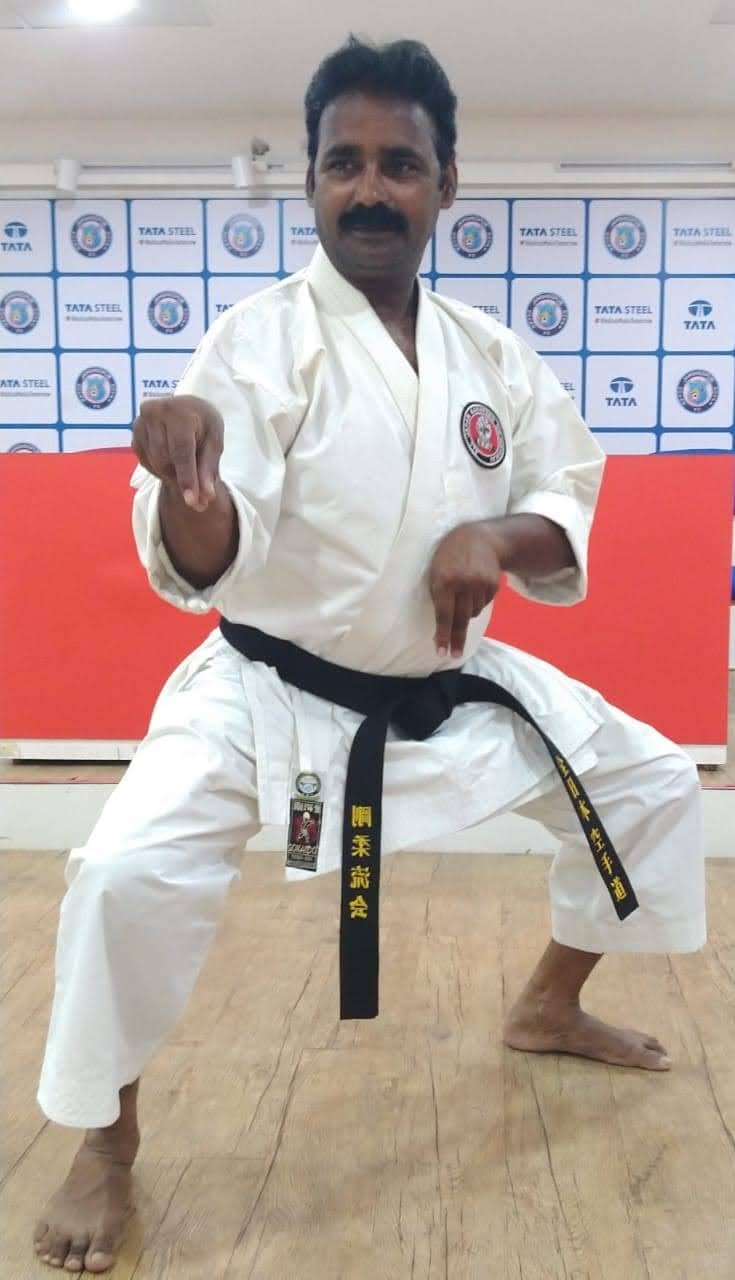 Rao, a karate coach at Tata Steel sports wing and general secretary of Jharkhand State Karate Do Association, is a black belt who is associated with the sport for over three decades. He is also the vice-president of Karate Association of India.

"I am happy and thank the Delhi Olympic Association for appointing me as a technical secretary for the Delhi Olympic Games. I would try to give my best," Jamshedpur-based Rao, who has cleared Asian Judge/Referee programme, said.

According to him, his job in Delhi will be related to efficiently handling the technical aspects. "It's a responsible job and I am confident of executing it to the best of my abilities, Rao , who has undergone advanced training under world grandmasters in Osaka, Japan in 2020, said.

"The training trip to Japan was a learning experience. I hugely benefited with advanced training techniques, which I am passing on to my wards in Jamshedpur,” Rao said.

The supremely fit Tata Steel employee had also been to Japan (Tokyo and Okinawa) in 2007 and 2012 for training under renowned Goju Ryu style grandmasters and appeared for an examination and passed successfully.

Rao, who is also the secretary of Jharkhand Goju Ryu Karate Do Association, had represented the Indian team as an assistant coach at the Asian Karate Championship in Hong Kong in 2010. “I think Jharkhand has karate potential, but the sport is suffering without encouragement. I have been a karateka for over three decades now,” he said.