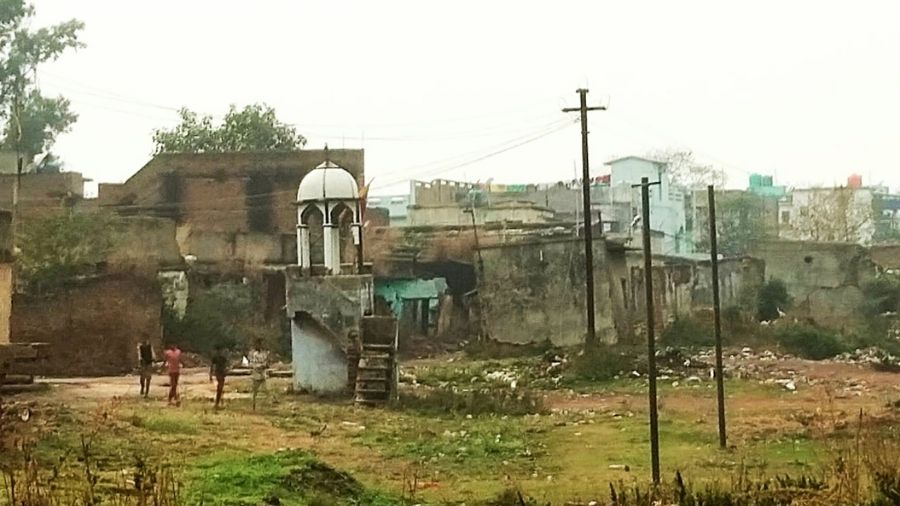 Notably, during a recent subsidence that took place in Modidih area of Sijua on December 1 last year, a part of  the Ada Mosque was damaged. The subsidence took place merely half an hour after over 100 people offered namaz in mosque and later went to their houses.

PK Dubey, General Manager of Sijua area of BCCL who held talks with officials said, “As the area has turned unstable due to increased incidents of subsidence it is imperative for us to ensure the vacation of the area."

Meanwhile protesting against the abrupt notice given to them Surendra Kumar Singh, a local resident of Modidih who is also a trade union leader said, “Though there is no doubt that the area has turned unlivable due to increased incidents of subsidence and the continuous emission of fire and smoke we are not going to vacate place until we  are provided appropriate rehabilitation.”