The preserved positive samples of those who died would be sent to the Institute of Life Science (ILS), Bhubaneswar, for whole genome sequencing 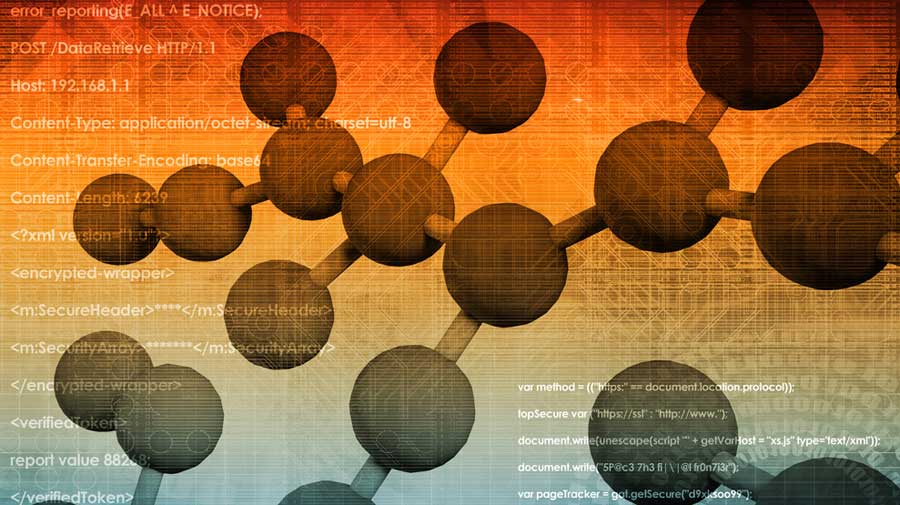 The Jharkhand government directed all medical colleges of the state to send the preserved swab samples of all who died of Covid-19 infection on or after April 1 for whole genome sequencing (WGS).

The preserved positive samples of those who died would be sent to the Institute of Life Science (ILS), Bhubaneswar, for WGS that would help understand the mortality rate among various variants, additional chief secretary (health) Arun Kumar Singh said in a letter he wrote on Friday to the heads of state’s medical colleges.

“Government RT-PCR Covid-19 laboratories have been sending such preserved samples to ILS, Bhubaneswar for whole genome sequencing,” he said in the letter addressed to the director, Rajendra Institute of Medical Sciences, Ranchi, and principals or superintendents of medical colleges in Jamshedpur, Dhanbad, Daltonganj and Hazaribagh, besides heads of Tata Main Hospital, Jamshedpur and Intermediate Reference Laboratory (IRL), Itki near Ranchi that have been identified, as per direction of the Union government, as sentinel surveillance
sites (SSSs) under a special surveillance mechanism for WGS.

During March and April, 537 samples were sent for WGS and 363 of those were processed, Singh further informed, adding 301 of those samples showed presence of variants.

While 29 samples showed presence of the UK variant, 272 had double mutants, he further informed.

Besides preserved swab samples of those dead,  each of these SSSs would also be sending 15 other randomly selected samples every two weeks for WGS, the additional chief secretary (health) directed in his letter.

“WGS data are vital for monitoring the spread of the known variants of interest as well as variants of concern in the state for initiating appropriate measures,” he clarified the purpose.

Though the infection seemed to be under control at present and less number of affected persons died over the past few days, number of Covid deaths during the past two months of the second wave was actually a matter of concern that prompted the government to ascertain the reason behind the sudden spurt in the mortality rate.